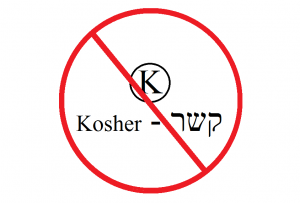 Weyts, who is a member of the ruling center-right party New Flemish Alliance, cited resistance by Muslims to a compromise on ritual slaughter of animals: “Organizations within the Muslim community are just not open to any sort of compromise,” he said.

Sweden, Denmark, Norway, Iceland, and Switzerland are among the European countries where Shechita is banned. Estonia, Finland, Austria and Poland hold special limitations to the practice.

This is not the first time Weyts has attempted to ban ritual slaughter.

In 2014, Weyts advised the European Jewish Association, a Brussels-based umbrella group which represents Jewish communities across Europe, of his intention to “enforce in all aspects” a law facilitating the practice of ritual slaughter of animals.