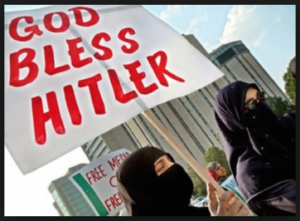 A European Union official is the subject of a probe by  Belgian police after he allegedly physically and verbally attacked a co-worker, calling her a “dirty Jewess,” during an anti-Semitic diatribe. The Belgian League against anti-Semitism (LBCA) said Thursday that it had filed a complaint against 45-year-old Maltese official Stefan Grech, who is president of an EU labor union called Generation 2004, after the 50-year-old Italian complainant reached out to the organization, providing it with copies of the complaint she filed, as well as testimony from a friend and witness. 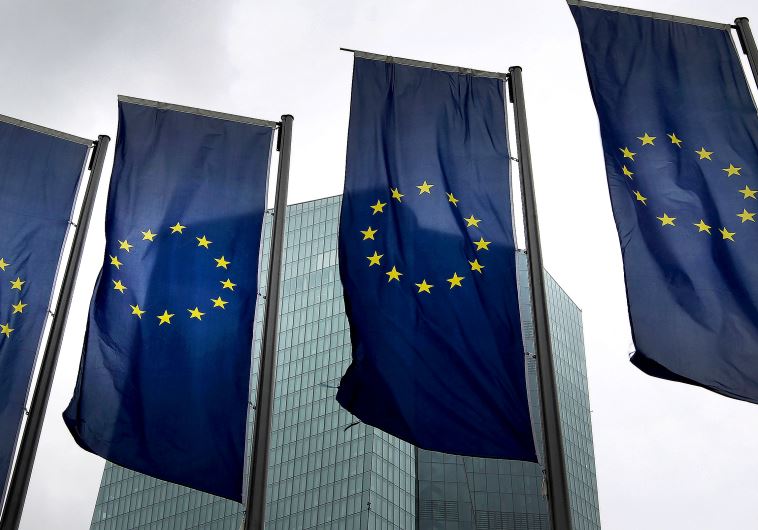 The incident dates back to July 16 and occurred at an Italian cafe in Brussels, nearby the EU headquarters. LBCA President Joel Rubinfeld told The Jerusalem Post that the rampage was triggered by the woman’s surprise at seeing a man carrying a metal placard engraved with Mussolini’s name. She asked him why he was promoting the infamous leader, stating:  “Mussolini was still a dictator.” This allegedly sparked a slew of  anti-Semitic insults, with the man calling the victim a Jew. Though the woman is not actually Jewish, she did not feel obliged to state her religion and simply replied “I could be a Jew.” The man then allegedly took the metal sign and hit her in the face with it, before taking her neck between his hands and attempting to strangle her.

“He was talking about Nazis and Jews,” a Spanish friend of the victim told police, “They were racist comments, that was very clear.” The man was also allegedly heard saying, “Hitler should have killed all the Jews.” Grech’s Facebook page displays a number of anti-Israel and pro-Palestinian posts.The victim of the attack went to the police that evening to file a complaint against her co-worker, whom she had not been acquainted with previously, but whose name witnesses at the cafe gave her. The woman told Rubinfeld that she checked herself into hospital the next day after waking up with a headache, and a doctor found that she was suffering from a head injury, concussion and shock. Following the attack she has been seeing  a psychologist and needs to take anxiety medication, and has said she is afraid that her co-worker will want to “finish off the job.”

The LBCA denounced the incident, which was apparently captured on surveillance cameras, though this has yet to be confirmed. Rubinfeld described the occurrence as: “a violent anti-Semitic incident which shows once again that today you don’t need to be Jewish to be a victim of anti-Semitism.” He expressed confidence that the the conclusion of the investigation would result in the dismissal of the EU official but called on the Union to suspend the alleged perpetrator until then.

“This guy has done something very serious which contravenes the very basic values of the European institution so we expect the Commission will take strong measures against this guy and he will be fired,” Rubinfeld told the Post.

Asked to comment on the incident, Grech told The Jerusalem Postthat he cannot comment before he gets a lawyer. “I learned about this incident from the media yesterday, and it is being blown out of proportion,” he told the Post. He was keen to state categorically, however, that he is not an anti-Semite. “I never even hurt a mouse. I have nothing against Jews or against any nationality,” he continued. “It happened at a bar. It was people joking around about politics and it got out of control.”

Rubinfeld has further stated that Grech was convicted for the possession and distribution of child pornography in 2002. According to articles by the Times of Malta website written at the time, Grech was sentenced to six months in prison, but the sentence was suspended due to mitigating circumstances. The Times of Malta also said that Grech had been under psychiatric care long before the court case began. According to  an article published by French newspaper Le Soir on Thursday, Grech confirmed that he was the subject of this conviction, however, he declined to comment on the matter when questioned by The Jerusalem Post.