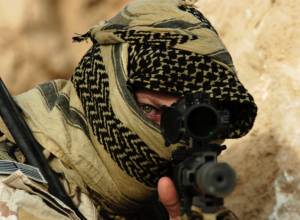 According to Israel Police, the Palestinian terrorist’s sniper fire apparently came from the direction of Jalazoun, an Arab village adjacent to the Jewish town, Beit El’s public playground.

Suspected Palestinian snipers on Saturday opened fire at a children’s playground in the Jewish West Bank settlement of Beit El, local media reported. No one was hurt in the incident. 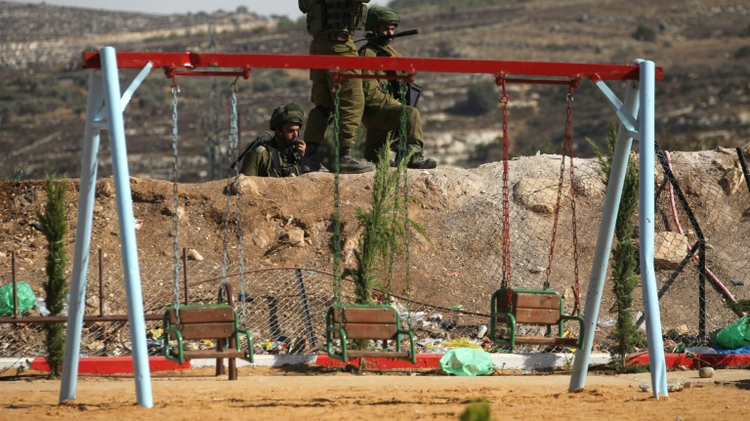 IDF soldier looks through his scope during clashes with Palestinian protesters in Beit El, near the West Bank city of Ramallah, on October 11, 2015 – Photo: ABBAS MOMANI/AFP

Police said the fire apparently came from the direction of Jalazoun, a Palestinian refugee camp adjacent to Beit El.

On Friday, a Palestinian tried to stab Israeli soldiers at a checkpoint near Beit El and was shot dead before inflicting any injuries on Israeli security forces.

The Palestinian health ministry identified the attacker as 17-year-old Mahmud Shaalan from the Deir Dibwan village northeast of Ramallah. He held both Palestinian and American nationalities.

Since October 1, Palestinian knife, gun and car-ramming attacks have taken the lives of 27 Israelis, an American and an Eritrean, according to an AFP count.

At the same time, more than 180 Palestinians have been killed by Israeli forces, around two-thirds while carrying out attacks and most of the rest during clashes and demonstrations.