Dubai teams with Israel to supply tourists with rent-a-car

Since Dubai isn’t on the ‘Enemy State’ list like Syria, Iran, Iraq & Lebanon, it’s internet company will offer services in Israel to tourists.

A Dubai-based Internet company on Thursday announced that it would offer services in Israel, an unusual move given that the United Arab Emirates and Israel have no formal diplomatic or economic relations. 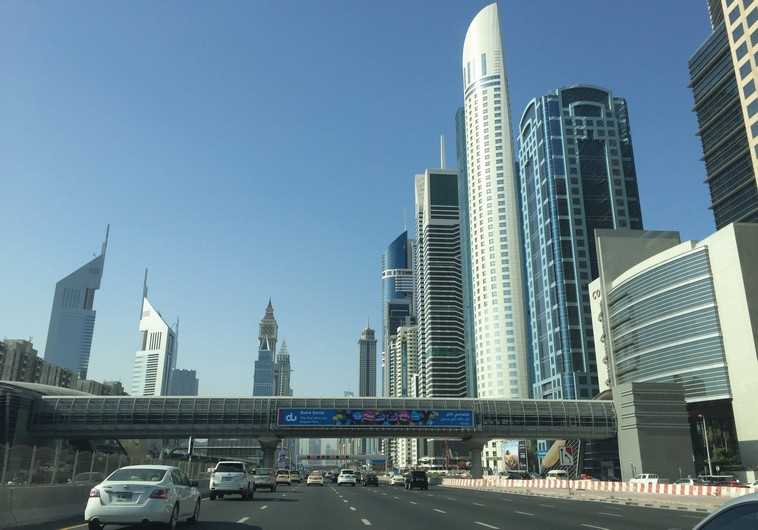 The company, travelauto.com, is an online marketplace for car rentals, allowing users to select from a variety of local car rentals through their web portal. Though the company will not be opening an office in Israel, it sent representatives to Israel to vet the local rental providers and sign deals with them.

It’s an open secret in Israel that some local companies do business in the Arab world, but such transactions are usually kept quiet. Consultants that facilitate such dealings remain skittish about talking about their business publicly.

“Nobody had any reservation about this, because it’s an online company. The place doesn’t really matter,” said Chandra Moulli, the company’s CEO told The Jerusalem Post. Moulli noted that the company was founded by Indian nationals, but was headquartered and operated out of Dubai.

“Both the car rental companies and our customers have been insisting on having car rental services in Israel and after weighing the options, we have decided to add Budget Rent a Car to our portal specifically focusing on Israel destinations,” Moulli said in a company statement.

The company said it faced no legal or diplomatic challenges in setting up the operation. Israeli law bans trade with enemy states, which are listed as Iraq, Iran, Syria and Lebanon. the UAE is not considered an enemy state.

Even without official ties, however, the two countries have had troubled moments in their relationship. In 2010, an alleged Mossad assassination of a Hamas commander in Dubai let to a ban on Israeli passport-holders traveling there.

A Jerusalem Post report at the time quoted Israeli business people who regularly traveled there as nonchalant about the ban, saying it was mostly for appearances. The main Israeli industries active in Dubai, according to the report, were diamonds, telecommunications and hi-tech.

Later that year, however, the UAE allowed then-Infrastructure Minister Uzi Landau to attend a renewable energy conference in Dubai. It also granted Israeli tennis player Shahar Peer a visa to participate in an international tennis tournament, just one year after it caused an uproar by denying her a visa and blocking her participation in a previous tournament.