No injuries reported and no damage sustained by the exploding rocket in open area.

A rocket fired at Israel from Gaza on Saturday night triggered air raid sirens in the Ashkelon and Hof Ashkelon regions. The projectile apparently exploded in an open area, and security forces said they had begun to search for the rocket . 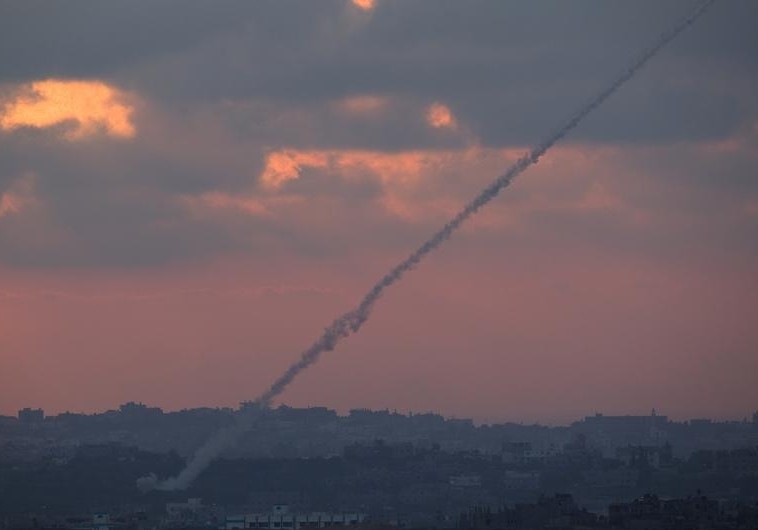 “Even if the shooters last night were jihadist groups rebelling against Hamas by firing at us, we view Hamas as being responsible for everything that occurs in the territory of Gaza,” the defense minister said.

A radical jihadi-Salafi group – the Omar Brigades – claimed responsibility for the attack, saying it was in response to Hamas killing an Islamic State supporter during a recent raid on his home.

At the end of May, Palestinian Islamic Jihad fired a rocket that exploded in the Gan Yavne region, east of Ashdod, shattering four weeks of quiet and setting off air raid sirens in the Ashdod and Lakhish regions.

A15-year-old girl was taken to Barzilai Medical Center in Ashkelon suffering from shock.

The IAF responded by striking four Islamic Jihad and Hamas targets. According to Palestinian reports, Hamas made arrests of Islamic Jihad members following the incident.