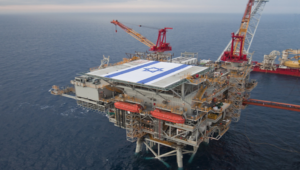 In a dramatic turnabout in Israel-EU relations, the European Union is asking Israel to immediately provide a substitute for the Russian natural gas now being sanctioned by the international community.

According to a new report in Israel Hayom, Israel and the European Union are conducting fast-track negotiations for the sale of Israeli natural gas to the EU, which would be piped to Europe via Egypt.

The two sides have already exchanged draft proposals and according to estimates, an agreement could be reached as early as this summer, following which the two sides will negotiate directly with the gas companies themselves. 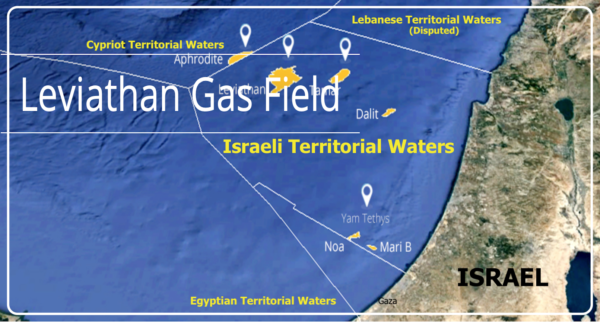 The negotiations are being given special priority in the EU due to the projected shortfall in gas supplies this coming winter, now that many European countries have vowed to cease purchasing gas from Russia as a consequence of the Russia-Ukraine war. Prior to the war, Russia provided around forty percent of the bloc’s gas supplies.

EU negotiators have already made contact with the Egyptian Energy Minister, Tarek El Molla, and with the Israeli Minister of Energy, Karin Elharrar. Elharrar is also scheduled to meet with the EU’s Energy Minister, Kadri Simson, to discuss the urgent need of the European bloc to find alternative sources of fuel for next winter, which is expected to be a harsh one. If gas supplies cannot be assured, European officials are warning, they may have to revert to using coal which is seen as undesirable by those who associate coal-burning with climate change.

An official closely involved in the negotiations on the Israeli side reported that, “If no unexpected obstacles arise, Israel could be selling gas to Europe as early as this winter. This is a dramatic turnabout in Israel-EU relations, with possible ramifications similar to those brought about in Egypt-Israel relations due to the sale of gas. Israel is making a huge effort to come to Europe’s aid during its hour of need and the process has immense policy significance.”