Facebook leads as social media incitement on the rise in Israel 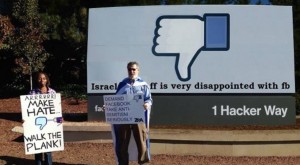 A new report exposes a worrying increase of incitement & racism on social media, from cursing LGBTs, despising leftists, to hatred of Arabs and calls for severe physical violence.

A sense that this year has been one of extreme rhetoric and violent, politically- and racially-motivated attacks on social media is now backed up by statistics. 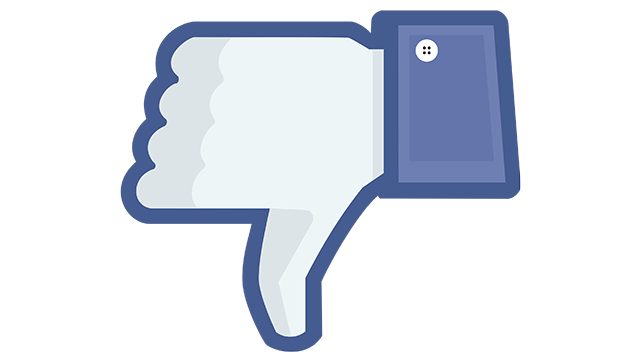 A doctored ‘dislike’ Facebook icon. Facebook has been the source of most racist and inciting comments in 2015.

A new report published by the Berl Katznelson Foundation that studied the phenomenon of incitement and violence shows a 20 percent increase over the past year in the number of inciting and racist statements on social media in Israel.

An even bigger increase of 40 percent has been recorded in the number of calls for physical violence on social media.

The report also revealed that since the beginning of 2015, there have been nearly 3.8 million injurious, inciting and racist statements posted on social media in Israel – an average of about 300,000 per month. On top of that, 122,000 web surfers made calls for physical violence, such as “murder,” “kill,” or “burn.”

While Operation Protective Edge in 2014 brought fierce expressions of hatred to social media, 2015 – especially with its recent wave of terror – brought an increase in the number of violent statements.

The majority of hateful dialogue, according to one of the editors of the study, appeared on Facebook. The Facebook page that featured the highest number of inciting and racist comments was, according to the report, that belonging to Israeli rapper The Shadow. 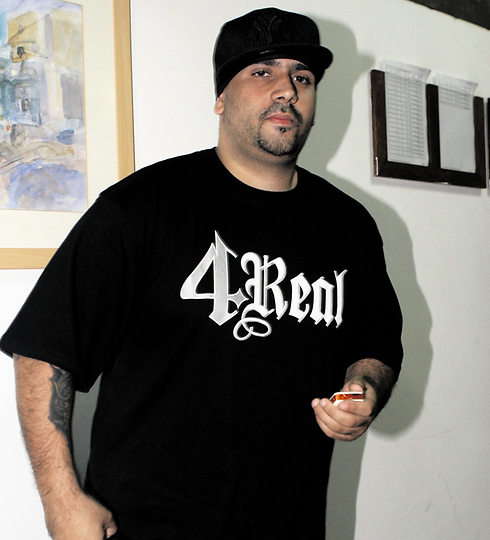 Israeli rapper The Shadow. A new report shows that his Facebook page has produced the most about of inciting and racist comments on Israeli social media in 2015. – Photo: Yariv Katz

The report further breaks down by sector the targets of this verbal violence, and which elements of society receive the most hateful statements.

The recent wave of terror has provoked the biggest number of violent statements this year, leading to 500,000 expressions of racism and incitement. This was followed by the elections, the murder of Shira Banki at the Jerusalem gay pride march and the arson at the Dawabshe family home in Duma.

The report drew its information via the research tool “Vigo,” which monitored public conversations and posts in Hebrew on Facebook, Twitter and website talkbacks between January and November 2015.

The report addresses incitement in Hebrew among Israelis alone and does not include inciting statements against Israelis and Jews from Palestinians on the web.

“We decided about a year ago to focus our activity on racism and incitement to violence in Israeli society,” said the head of Berl Katznelson Foundation, Doron Elhanani.

“No one could imagine how the face of Israeli society would look over the course of this year.”