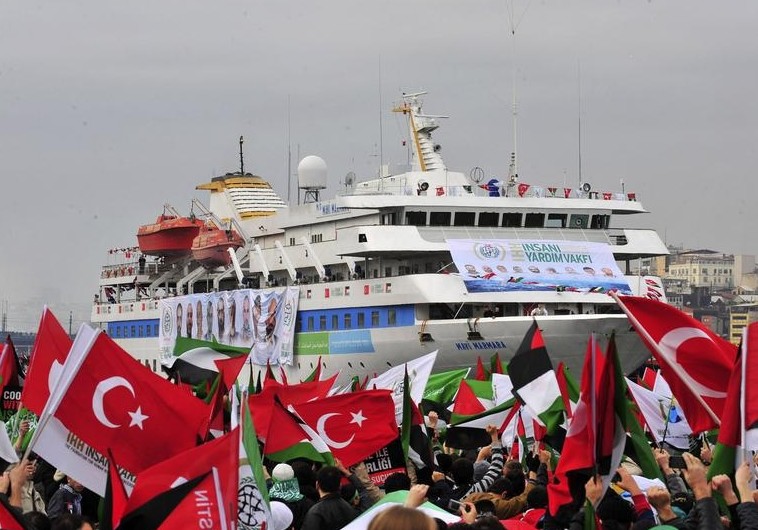 Barak was serving as defense minister at the time of the incident.

The civil case is being brought in California by some of the same human rights lawyers who have been unsuccessfully attempting to force the Hague-based International Criminal Court (ICC) to mount a criminal investigation into the incident.

Dan Stormer, a California attorney, said Barak was served with suit papers on Tuesday evening after giving a speech in Thousand Oaks, a suburb of Los Angeles.

“The papers were given to one of his bodyguards who later handed it to Barak in front of witnesses,” Stormer said, adding that he believed damages awarded could run into the “tens of millions of dollars.”

The case is being brought in US federal courts under the Alien Tort Claims, Torture Prevention and Anti-Terrorist acts. Since it is a civil suit, there is no possibility of Barak facing arrest.

“We have been pursuing every possible legal avenue to obtain justice for the victims of the flotilla,” said Rodney Dixon, who has been arguing for the case to come before the ICC.

Earlier this year, the ICC launched a preliminary probe into possible crimes committed by both sides during Israel’s 2014 bombing of Gaza.