Finally: 44 years after Israelis massacred, Olympians to be honored at Olympic Village 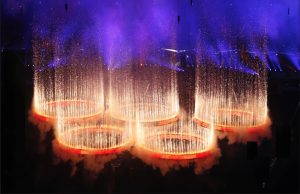 Over 4 decades of seeking recognition from the Int’l Olympic Committee by the family members to honor the 11 slain Olympians, a ceremony was finally held at the Olympic village in Rio de Janeiro on Wednesday, and will now be a feature at every Olympics.

Family members of the the 11 Israeli athletes killed by terrorists at the 1972 Munich Olympics were joined by officials at a ceremony at the Olympic village in Rio de Janeiro on Wednesday, marking the culmination of a long struggle for official recognition of the tragedy. 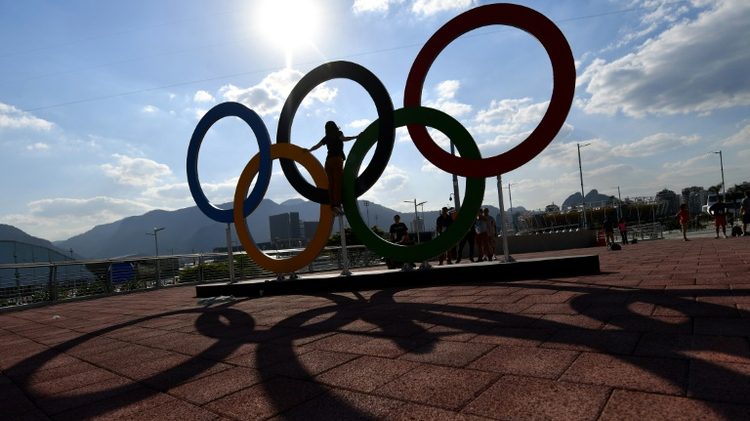 The ceremony, which included a minute’s silence, was led by International Olympic Committee (IOC) President Thomas Bach, who inaugurated the Place of Mourning, which will now be a feature at every Olympics, with two stones from ancient Olympia encased in glass in a leafy part of the athletes’ village.

A total of 11 Israeli Olympic team members were taken hostage during the Olympics in Munich and eventually killed, along with a German police officer, by the Palestinian group Black September. The games were suspended for a day and then carried on.

Ankie Spitzer, whose husband Andre, a fencing coach, was killed in the massacre, told reporters that the ceremony marked a “closure” for her and other family members. “This is incredibly important,” she said. “We waited 44 years to have this remembrance and recognition for our loved ones who were so brutally killed in Munich,”

Ever since the massacre, the IOC has faced repeated criticism from across the world that it has not done enough to honor the victims.

The most crisis-ridden Olympic Games in history opens in Rio Friday with organizers hoping to draw a line under a turbulent seven-year build-up to the greatest sporting show on Earth.

Football legend Pele is tipped to ignite the Olympic flame at Rio’s iconic Maracana Stadium in Friday’s opening ceremony, as the four-yearly celebration of sporting endeavor arrives in South America for the first time.

Olympic chiefs will hope the ceremony marks the start of a 17-day carnival of sport, a feast of drama framed by a Rio backdrop of breathtaking natural beauty.

When Rio successfully won the race for the Games in 2009, the 2016 Olympics looked set to be the crowning glory of a dynamic, newly-confident Brazil.

But a brutal recession, double-digit unemployment, fears about the mosquito-borne Zika virus, embarrassing infrastructure stumbles and a political crisis that led to the impeachment of President Dilma Rousseff have all but extinguished the euphoria that greeted the vote victory.

More than one million tickets, or 20 percent of the total, including for coveted events such as the men’s 100-meters final, remained unsold as of Wednesday.