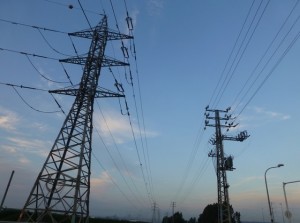 Abu Zuhri also accused Palestinian Authority (PA) chairman Mahmoud Abbas and PA Prime Minister Rami Hamdallah of having partial responsibility for the tragedy, saying the two have blocked requests to give Gaza more power in favor of hoarding the electricity for themselves.

All of the Palestinian terror groups protested in Gaza on Sunday over the electricity supply crisis.

Israel provides a portion of Gaza’s electricity, yet the Palestinian Authority has refused to pick up the tab for electricity provided by Israel not only Gaza but in Judea and Samaria as well. The PA owes Israel roughly 1.5 billion shekels in unpaid electric bills.