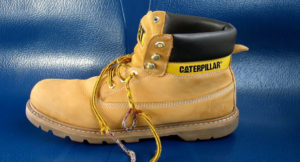 The shipment of suspicious shoes that came through the Kerem Shalom crossing was sent by the breakaway group to Hamas to examine. Some Palestinian online news sources claimed Hamas said Israel was behind the shipment and was trying to spy on members of the “Palestinian resistance.”