Hamas attacked Palestinian Authority President Mahmoud Abbas on Monday for his plans to bring another resolution to the UN Security Council to force Israel to withdraw to the pre-1967 lines. 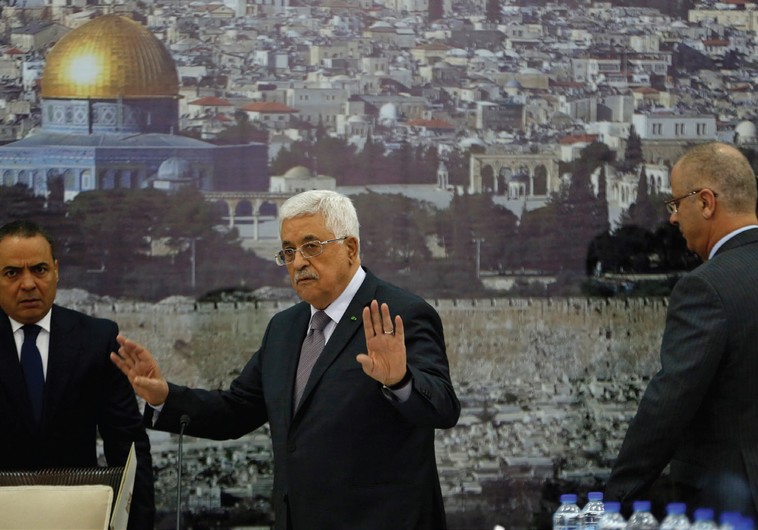 Hamas spokesman Sami Abu Zuhri responded on Monday that “Hamas is totally opposed to any return to the UN Security Council by the Palestinian Authority.”

AFP quoted Zuhri as saying that “such a step would be political foolishness which plays a dangerous game with the destiny of our nation.”

Abbas said during a cultural event in Ramallah on Sunday: “We will go back to the Security Council until it recognizes our rights. We are determined to join international conventions and treaties despite the pressure.”

Abbas said the Palestinians remained committed to a “just and comprehensive peace that would end the occupation and lead to the establishment of an independent Palestinian state on the 1967 borders with Jerusalem as its capital.”

He said that there would be no security or stability in the region without Jerusalem becoming the capital of a Palestinian state.

AFP quoted Zuhri as saying that “Mahmud Abbas and the leadership of the Palestinian Authority should completely stop this political foolishness.”