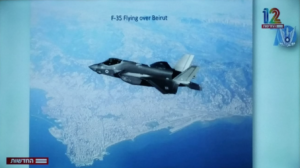 The source told the paper that intelligence services in Lebanon and neighboring countries have monitored extensive, encrypted communications between the Iranian Revolutionary Guards Corps and Hezbollah concerning the move. Nasrallah is meant to stay in Tehran for an indefinite amount of time and it is unclear when exactly he will return to Lebanon. 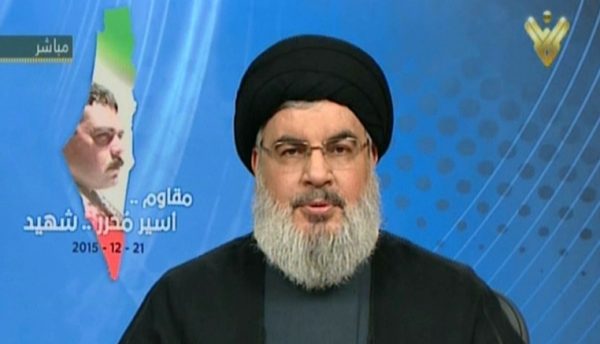 The Hezbollah-affiliated Al-Manar news reported that Israeli aircraft flew over Beirut at a low altitude on Wednesday night.

The move to Iran comes after the recent assassination of Iranian nuclear scientist Mohsen Fakhrizadeh just east of Tehran. Tensions have risen in the region as Iranian officials blame Israel and threaten revenge.

Tensions have also been high in recent months between Hezbollah and Israel, after a Hezbollah terrorist was killed in an alleged Israeli airstrike in Damascus in July. The terrorist group threatened revenge and the IDF has been on alert along the borders with Lebanon and Syria since.

The Kuwaiti newspaper reported in November that a source close to the commander of the IRGC Quds Force, Esmail Qaani, had stated that Hezbollah had managed to uncover an operation planned by Israel to assassinate Nasrallah and a number of leaders in pro-Iranian factions in Syria, Iraq and the West Bank and Gaza Strip. 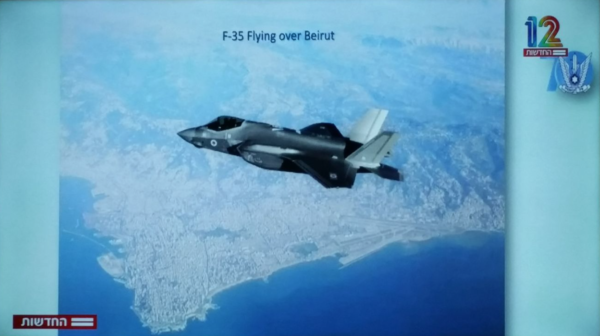