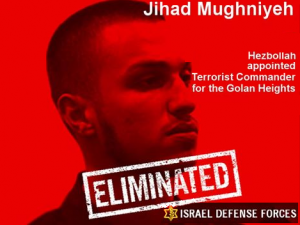 The revelation, if true, could be devastating for Hezbollah.

Mustafa Mughniyeh, according to reports, has been arrested due to the allegations against him and is being interrogated by Hezbollah’s counterintelligence unit.

It was also reported that Hezbollah was refusing to comment on the matter.