IDF troops killed five Palestinians on Friday afternoon, after firing live rounds at violent riots near the northern border of the Gaza Strip.

Israeli troops reportedly fired at the Palestinians after they approached the no-go buffer zone enforced on the Gaza side of the northern border fence. Thirty-five others were wounded in the incident. 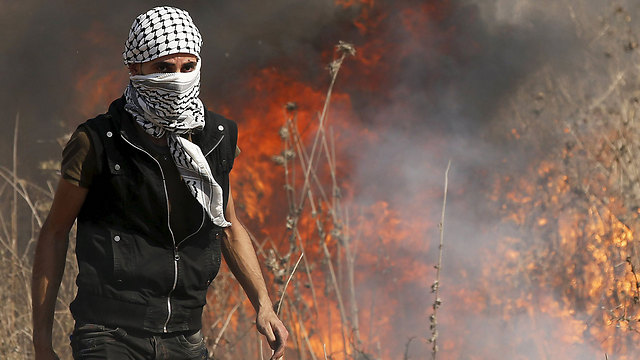 Ahmed Al Harbawi (19) from Nuseirat refugee camp and Houssam Dola (20) were named as two of the deceased Palestinians according to medical sources inside Gaza.

Around 400 Palestinians from the Shuja’iya neighborhood demonstrated in the area after the shots were fired, throwing stones and burning tires.

IDF troops also responded to a violent demonstration along Gaza’s southern border with Israel near Khan Younis, with protests also reported at the eastern border area. 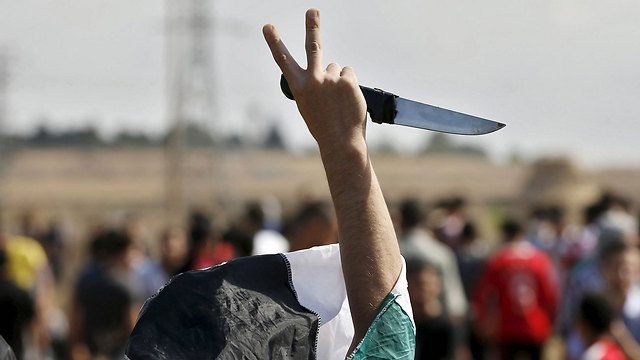 A rioter brandishing a knife throws up a victory sign – Photo: Reuters

Hamas previously declared that Friday would be a “Day of Rage” after days of attacks in the West Bank and East Jerusalem.

A Jordanian government spokesperson, Mohammed Al-Momani, released a statement, emphasizing that “The crime of killing the five Palestinian youths is clear proof of Israel’s disregard for human rights, and this is a crime which builds upon the continues Israel crimes against the Palestinian people.” 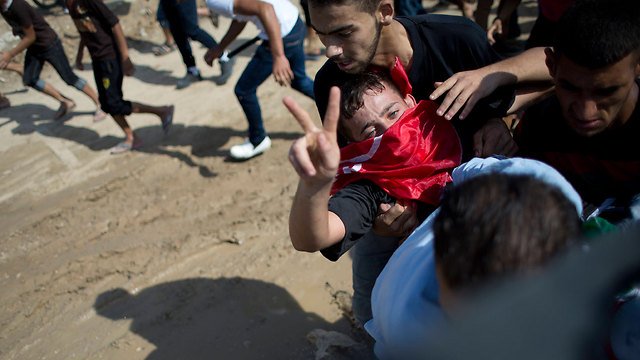 Momani called on the international community to intervene on the behalf of the Palestinian people.

Attacks continued throughout Israel on Thursday. A 15-year-old Haredi Jew was stabbed in the Shaul Hanavi neighborhood in Jerusalem and lightly wounded. 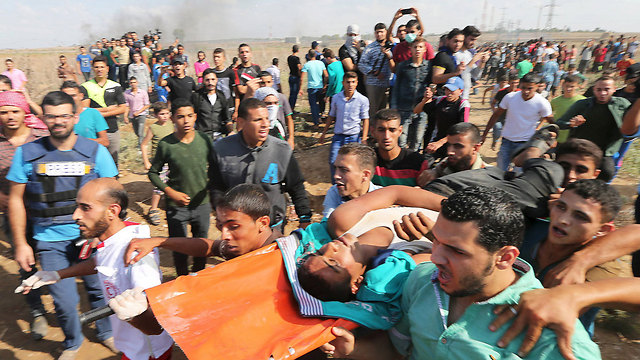 Just minutes after, a 47-year-old police officer was wounded in Kiryat Arba when a suspect tried to steal his rifle and was shot by other police officers.

Not long after, a female attacker was shot and seriously wounded after trying to stab a security guard at the entrace to the central bus station the northern city of Afula. 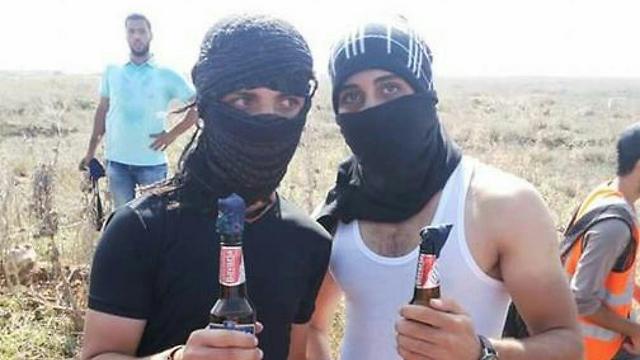 Later on in the afternoon six people, including two children, were lightly wounded as a result of a car accident that the IDF confirmed was caused by stone-throwing. In the car were the wife and children of Yossi Dagan, the head of the Shomron Regional Council. They were on their way to the protest tent Dagan established in Jerusalem when their vehicle was attacked by stones near Eli.

“I have been in the tent for a week and am now on my way to the Shaare Tzedek hospital to visit my wife and three children, who were injured by stone-throwers,” Dagan said.