IN PHOTOS: Passover Seder held by the Jews of Kaifeng, China

The Kaifeng Jews according to some, are direct descendants of Sephardi Jewish traders who settled in China during the 8th or 9th century.

The community of Kaifeng held one of the first Seder meals to be held by indigenous Chinese Jews in generations this week. 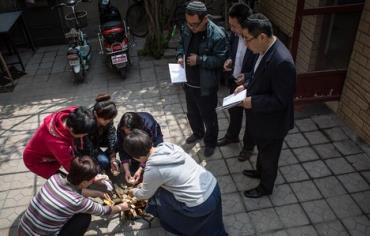 Kaifeng Jews, Burning of unleavened bread (Chametz).
There are around 1,000 residents of Jewish descent in the city, one of China’s former imperial capitals. The Seder, was organized by Jerusalem-based Shavei Israel. 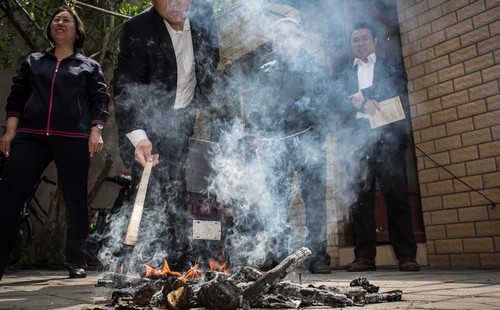 The Shavei Israel organization aims at helping people of Jewish descent to “rediscover or renew their link with the people of Israel.” 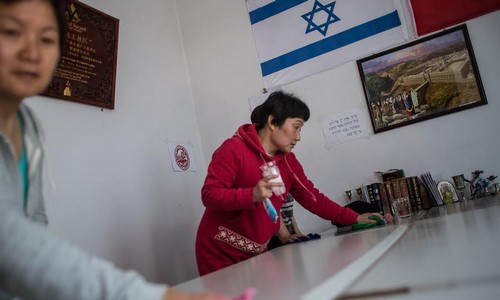 Shavei Israel is not the only organization working with the Kaifeng Jews, however. Last year Rabbi Andrew Sacks, Director of the Masorati Movement’s Rabbinical Assembly in Israel, held a Seder in Kaifeng. 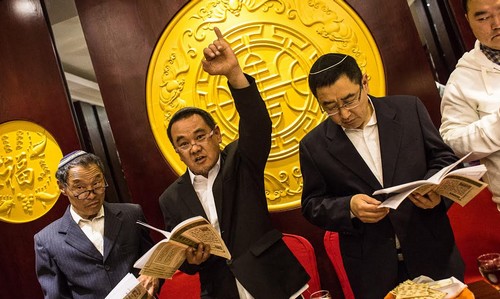 According to the organization, the Kaifeng Jews are the descendants of Sephardi traders who settled in China during the 8th or 9th century and founded a community that, at its peak, boasted up to 5,000 members. The community, thinned by intermarriage and assimilation, collapsed during the 19th century. 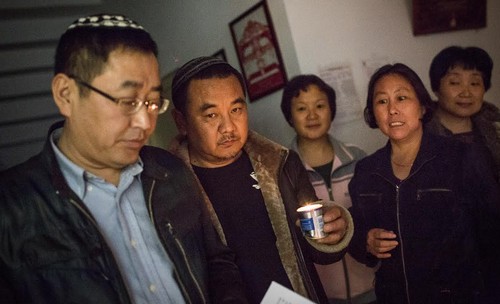