According to the Organization for Economic Co-operation and Development (OECD), Israel ranks poorly for income, housing market & poverty, yet Israelis express high satisfaction with life, as the Jewish State places high for education levels & good health.

Israelis suffer from low wages, a difficult housing market and poverty, according to a report released Sunday by the Organization for Economic Co-operation and Development (OECD) on the nation’s “well-being”. 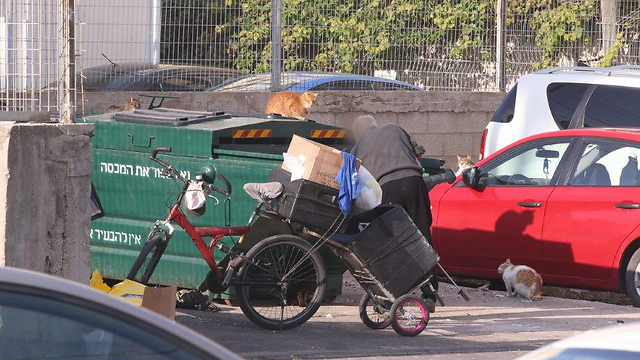 Israel is highly-ranked in several areas, particularly level of satisfaction with life in the country, health and acquiring education. However, Israel is among the worst-ranked of all OECD countries regarding wages, housing, and air quality, for example. Some factors are more complicated, notes the organization, such as education. Israel has, on the one hand, a high rate of people attaining advanced degrees, but Israelis often receive poor grades, as seen in PISA test results, for example.

The Arab population clearly ranks lower in all categories, suffering more from poverty, participating less in the job market, and receiving less healthcare and education. These limitations are mutually reinforcing, says the report. Thus, for example, lower rates of education influence opportunities for paid employment.

Meanwhile, the ultra-Orthodox population in Israel suffers from high poverty and low participation in the job market and in education, but typically reports higher satisfaction with life, economic conditions, and housing and health situation. 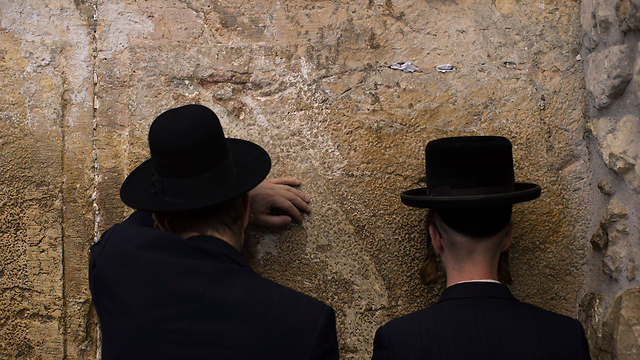 The organization notes that while Israel’s economic resources are limited relative to other countries, its situation is improving as time goes by. Compared to other member countries, the financial meltdown of 2008 had a minimal impact on economic production and growth in Israel.

Regarding human capital in Israel, measured by education and participation in the workforce, the organization says Israel ranks significantly lower than the OECD average. It offers as an explanation the low workforce participation by the Arab and ultra-Orthodox populations.

On the subject of Israel’s natural resources, the organization says there is insufficient data to make a comparison to other countries. Regarding a few subcategories about which there is data available, such as greenhouse gas emissions and freshwater consumption, Israel is in a fairly good position.

The report on Israel’s social capital is mixed. Relatively high levels of trust were reported. But the public rates public corruption as common, undermining the public’s faith in government – and should thus raises concerns, says the OECD.