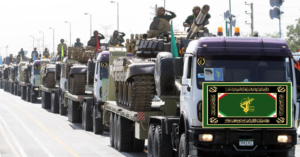 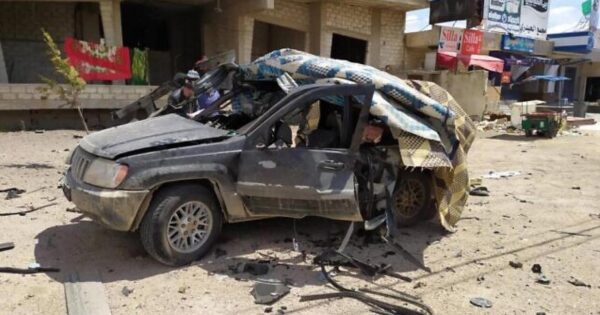 The vehicle was carrying weapons across the Iraqi border and was hit after it had entered Syrian territory, two Iraqi security officials separately said.

Iran-backed Iraqi paramilitary groups helped retrieve the bodies, the two officials said, without elaborating or giving the exact time of the incident.

Local military and militia sources confirmed the account, although Reuters was unable to verify independently that an Iranian commander had been killed.

The incident came just days after Iranian nuclear scientist Mohsen Fakhrizadeh was assassinated in Tehran in a killing that Iran has blamed on Israel.

Israel launched air raids against what it called a wide range of Syrian and Iranian targets in Syria last week, signaling that it will pursue its policy of striking Iranian targets in the region as U.S. President Donald Trump prepares to leave office. 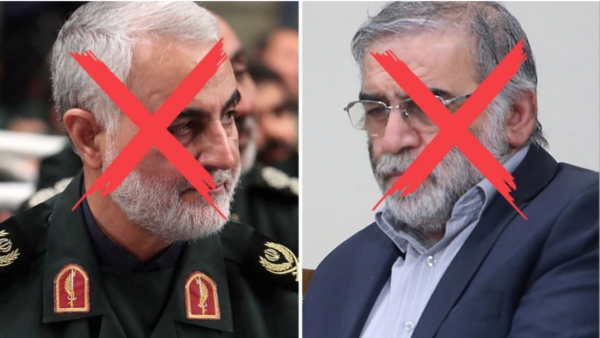 Iraqi officials fear a conflagration ahead of President-elect Joe Biden taking office because he is viewed as less confrontational with Iran than the Trump administration.

Iran-backed Iraqi militias are still reeling from the U.S. assassination of Iranian military mastermind Qassem Soleimani in January and their Iraqi leader Abu Mahdi al-Muhandis and have vowed revenge against the United States.