Not only is the IAF currently participating in a joint military exercise alongside the UAE, Pakistan and Spain, but next month Israeli pilots are to carry out a ‘first of its kind’ exercise in India.

The Israel Air Force is taking part in the ongoing Red Flag aerial exercise alongside UAE, Pakistan and Spain, a US military spokesperson told i24news, the first official confirmation of Pakistan and the UAE’s heavily rumored participation. 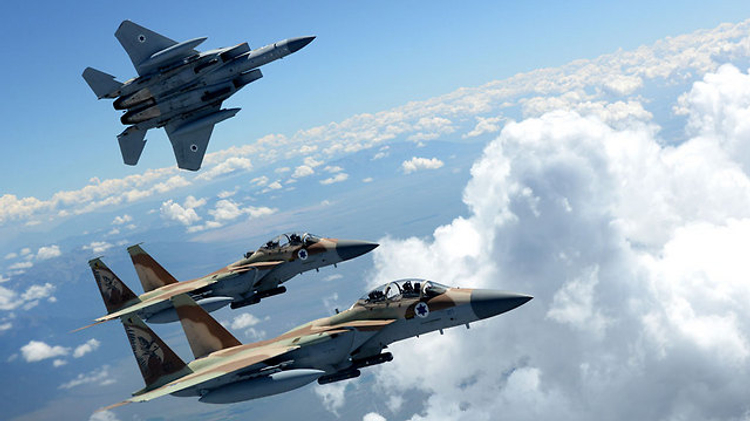 The advanced training exercise kicked off Monday and will go on until August 26. It includes aerial combat and rumored to also include close-air support drills for the F-35 stealth fighter.

Israel participated in last year’s edition of the hosted at Nellis Air Force Base, Nevada alongside the Jordanian, American, and Singaporean air forces; this year’s line-up includes two Muslim states neither of which has diplomatic relations with Israel.

The Israeli Defense Forces confirmed their participation in the exercise, saying in a statement the Israeli Air Force had accepted “favorably”.

“The IDF trains regularly in order to maintain operational competency and to prepare for any potential challenge,” the statement said. “However, in any exercise in which the IDF takes part, information security precautions will be taken,” it added.

The exercise will be Red Flag 16-4, meaning it is the fourth round this year. Red Flag 16-3, which took place in July, featured the debut of the F-35B joint strike fighter and also involved F-35A planes.

Red Flag, In Formation over the Dead Sea – Photo by Major Ofer

Since 1975, more than 30 countries have participated directly in Red Flag exercises with other nations acting as observers.

Meanwhile, Israeli Air Force F-16 pilots are scheduled to travel to India next month for a working visit to take part in what that the air force described as a “first of its kind exercise,” Israeli daily Haaretz reported.

The visit is part of an air crew exchange between the two militaries.

Some three months ago Indian Air Force crews visited a combat squadron at a major Israeli base.