IDF spokeswoman confirms reports which 1st surfaced in Lebanese media, that an Israeli drone went down and says the IDF is investigating circumstances of crash.

An Israeli drone crashed in Lebanon on Saturday morning, an IDF spokeswoman confirmed. The plane crashed due to a technical malfunction during a regular surveillance mission along the northern border. 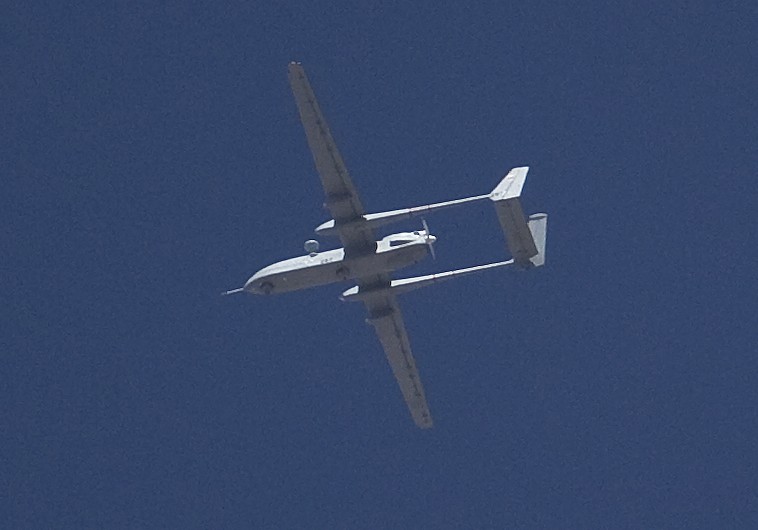 Media outlets in Lebanon first reported that a drone had fallen in the southern town of Marjayoun. The Beirut-based Al-Manar TV station, which is associated with Hezbollah, said the army had taken hold of the downed aircraft.

The IDF said it was investigating the circumstances behind the incident but clari and said that drone fell from the sky following a technival malfunction, ruling out

The Daily Star quoted security sources as saying the plane fell in a farm in the Saradah Valley and that a preliminary investigation suggested the unmanned aerial vehicle crashed due to a technical malfunction.

The Lebanese Army closed off the site of the crash, according to reports.

This is not the first time a downed drone has dominated Arab press headline. Last month, Iranian media released footage of a spy drone it claimed to have shot down as it headed for a nuclear site.

An unmanned plane was also reported to have crashed in Iraq in late August. The Arab-language Al-Mayadeen television network said at the time that the Hermes Model drone was shot down near Baghdad Airport.