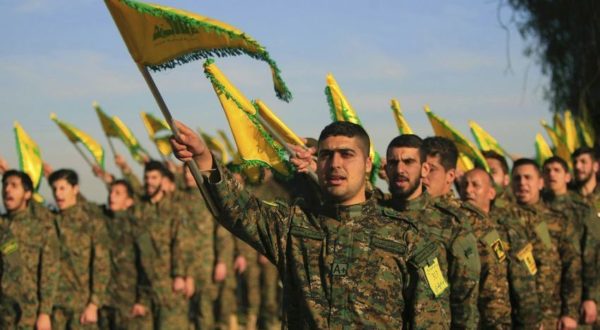 A senior security source told Israel Hayom: “The instruction was given during internal discussions held by Gantz yesterday, in which IDF Chief of Staff Aviv Kochavi and top iDF commanders participated.”

“In these discussions, Kochavi presented the IDF’s stance on the issue, according to which the responsibility for Hezbollah’s expected response and for its consequences should be placed not just on the organization, but also on the country of Lebanon and its government.”

“If the terror organization attempts to carry out an additional attack, we will see unusual actions on the part of the IDF, against [Hezbollah] and the country of Lebanon.”

Following Gantz’s order, the IDF has begun preparing its response, including preparing plans and appropriate operational orders. If Hezbollah carries out an attack, as it has promised to do, the IDF will act not just against Hezbollah’s terrorists and infrastructure, but also against Lebanon’s infrastructure.

“The coming days will be crucial,” a senior IDF official said. “The IDF is at its highest alert ahead of an attack and the response which will follow it.”