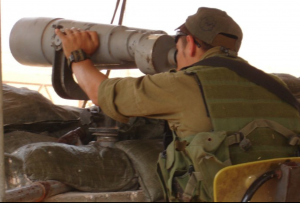 The Lebanese army said it had detained “five Sudanese people” near the Israel border for their illegal presence there and was investigating them.

Israel and Lebanon are technically at war, with the Jewish state having fought a full-fledged war against Hezbollah, the Iran-back Lebanese militia,
in 2006.

Israel also remains technically at war with Sudan, which supported hardline Islamists — including, for a period, Al-Qaeda — under former president Omar al-Bashir.

In February, the leaders of both countries met in Uganda for what the Israeli prime minister’s office described as talks aimed at normalizing ties.