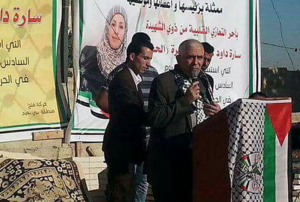 After visiting the mourning tents of two families of terrorists who attacked Israelis on Friday, COGAT head revoked Hebron governor’s entry permit into Israel, explaining, ‘Israel will not reward the supporters of terrorism.’

The Palestinian Authority has so far avoided condemning the two serious attacks last week in which two Israelis were murdered, with the PA’s Hebron Governor, Kamal Hamid, visiting on Saturday the mourners’ tents of two terrorists. In response, Israel has revoked his permit to visit Israel. 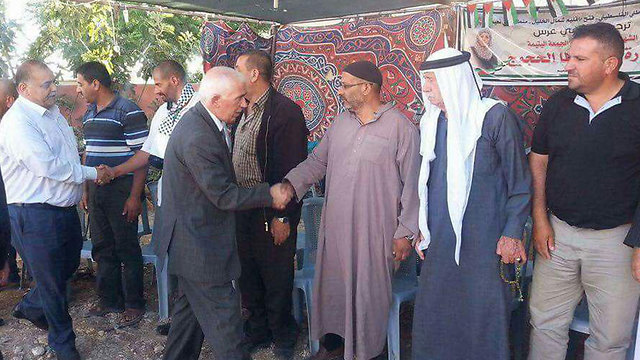 The governor visited the two mourners’ tents in the village of Bani Na’im: Mohammed Taraireh’s, who killed 13-year-old Hallel Ariel in her sleep, and Sara Hajaj’s, a relative of Taraireh’s who attempted to carry out a stabbing attack at the Cave of the Patriarchs. He posted pictures of his visit to his official Facebook page under the headline “During a condolence call to the relatives of the martyrs Mohammed Taraireh and Sara Hajaj in Bani Na’im.” In the photographs, Hamid is shaking the families’ hands and even addresses the crowds at both tents. 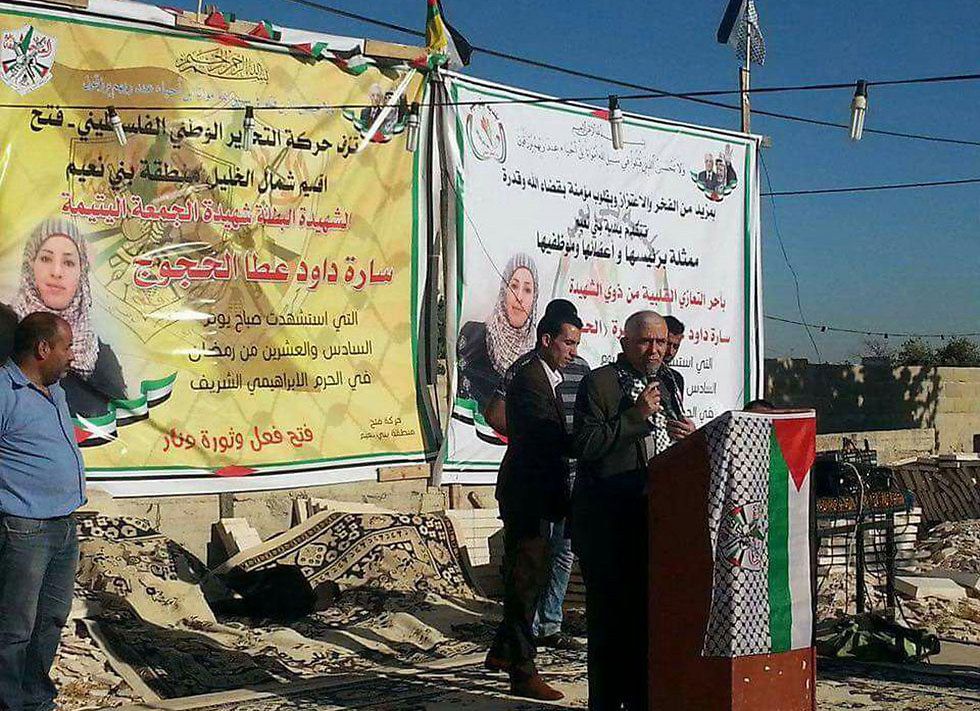 In response to this post, Coordinator of Government Activities in the Territories (COGAT, also the name of the unit that he heads) Yoav Mordechai decided to revoke Hamid’s entry permit into Israel. “Visiting the families is an acceptance of despicable murder and encourages terrorism,” Mordechai wrote on COGAT’s Arabic-language Facebook page. “Would the governor of Hebron express support for the murderer of a 12-year-old girl? We expect the Palestinian leadership to take responsibility and to call for calm and patience. Israel will not aid the supporters of terrorism.” 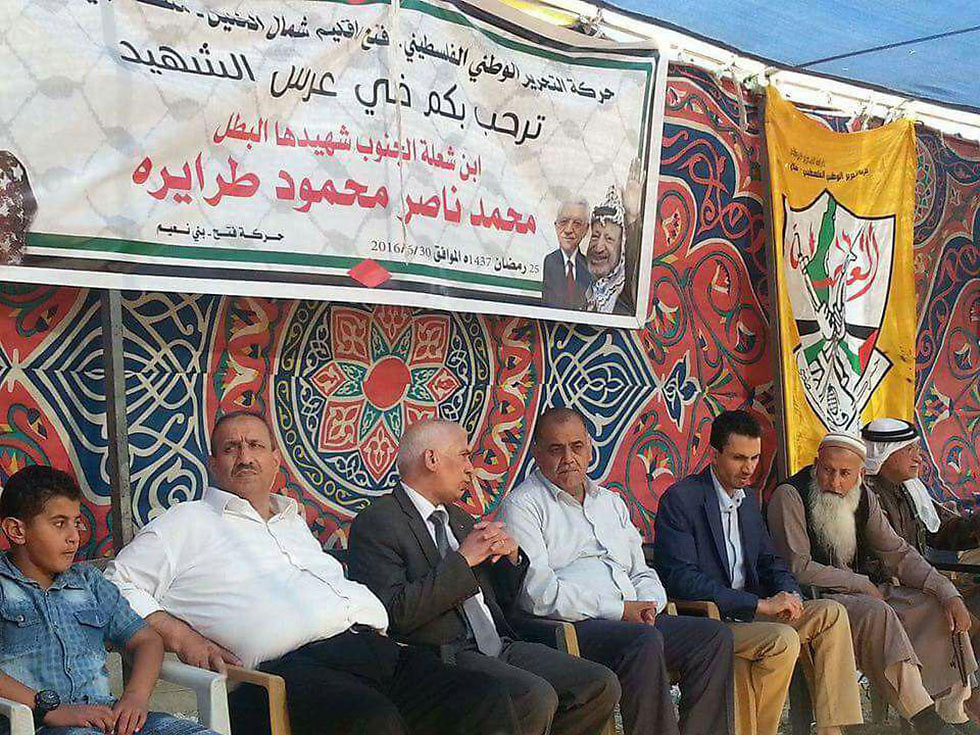 During the recent escalation in the security situation, Hamid has been employing a dual policy. On the one hand, he instructs the security forces to stop attempted terrorist attacks emanating from his region and even leads discussions with village leaders to bring about a calming-down of the situation. On the other hand, he has been seen on multiple occasions visiting the mourning tents of terrorists who set out from the Hebron area.

The IDF and Shin Bet are continuing their patrols and arrests following the chain of terrorist attacks near the city in recent days, principally, in the manhunt after the terrorist cell that murdered Michael Mark and wounded three other members of his family on Friday.