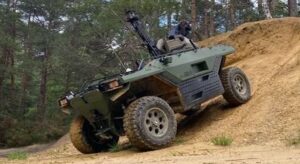 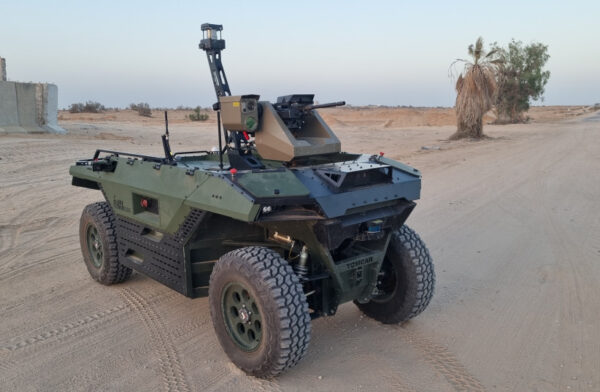 The vehicles, called Remote Platoon Vehicles (RPVs), can be operated in autonomous, remote, or manual modes. They will support land forces by allowing for remote extraction of casualties, ammunition resupplies, and transportation of equipment, as well as intelligence-gathering, surveillance, reconnaissance and target acquisition.

“IAI’s Land Division is built on the understanding of our need to support ground forces in the field and ensure minimal danger and risk to the troops, this while transferring information in real-time,” he added. 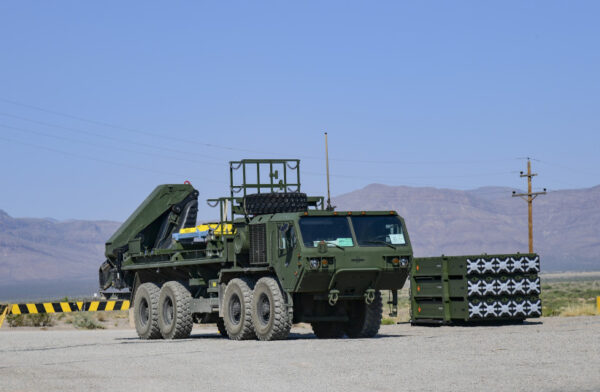