israelandstuffcom | July 13, 2016
Comments Off on Israeli legislators bring bill to Knesset due to Facebook’s indifference to incitement 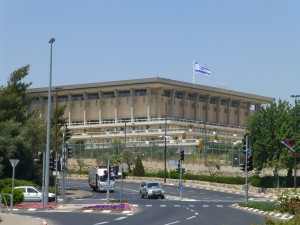 The anti-Facebook legislation would enable courts to force the social media platforms to immediately remove the posted content Israel deems to be promoting terrorism. 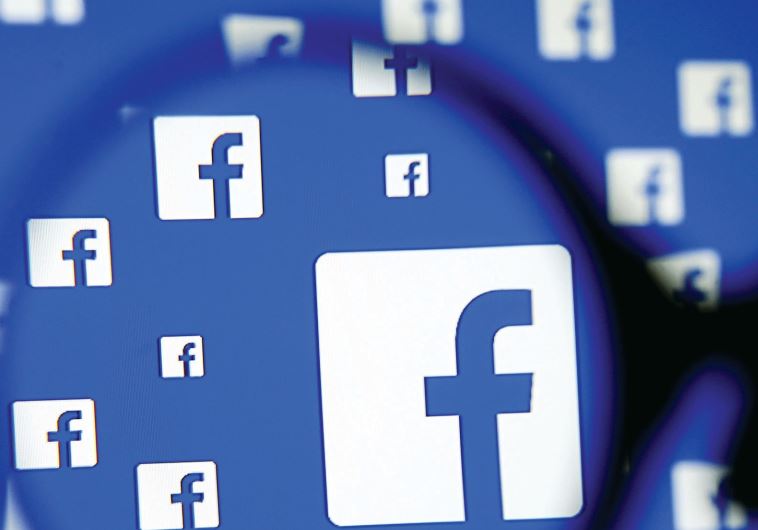 It would also give the state vast powers that it does not possess in standard proceedings. The state could potentially seek a court order for removal without giving notice to the social media platform, introduce classified evidence and introduce evidence that would not normally be admissible.

It was unclear what would be the basis of such unusual powers, but the ministers emphasized the uniqueness of the problem and that the content removal was not a criminal proceeding (where removing standard defenses might be more serious because it could end with a jail sentence).

On June 22, the ministers had instructed their respective ministries and the police to formulate the new bill. The expected principles of the bill were advertised on the same occasion as starting with the state issuing a warning letter to Internet, domain name and social media providers who indirectly host or could potentially remove the content as site administrators. If the providers removed the terrorism-promoting content there would be no further action.

If the content is not removed, the bill would allow the state to request the courts to order the providers to remove the content.

However, in Tuesday’s announcement, it was unclear whether there would be threat letters in all cases or whether some cases would go straight to court.

The justice minister noted the bill was formulated following her June meeting with top Facebook officials visiting the country.

Shaked said it would be better if no law was necessary and if social media platforms would act more aggressively on their own to block incitement and terrorism-postings, but that since they fail to do so, the law is required.

Erdan echoed this complaint, noting that Facebook has rejected or not replied to many requests by the police for removal of criminal or terrorism-promoting content.

Various petitions to courts in the past to remove content which could cause incitement have often failed due to free speech concerns, including a 2012 petition by then Israeli-Arab MK Taleb a-Sanaa to order Google to remove a YouTube video disgracing the Islamic prophet Muhammad.

The new bill would carveout an exception to these concerns in the field of incitement, as has been done in recent years in other criminal areas such as child pornography.