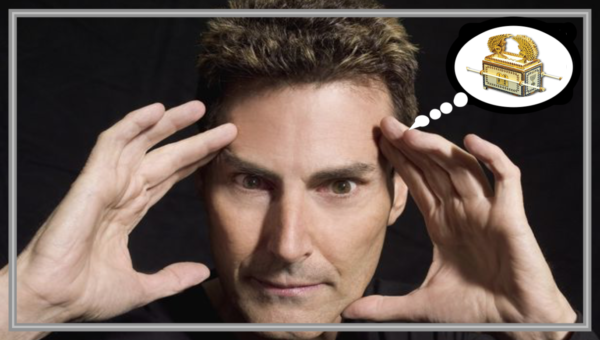 According to the Star, Geller posted on Twitter that he knew where the Ark was and when he released the information, it would be “an earth shattering historical tsunami and an archeological and a theological earthquake.”

Hey guys and girls go and get this Sunday paper tomorrow this cover will become a classic and will probably sell on EBay for a small fortune! 😂this is my 9th front page in the past 1 and half year but by far the best! pic.twitter.com/1Ab2WnQ5Vp

Geller posted a picture of the tabloid cover, urging followers to snatch copies before they were gone, as they would “probably sell on eBay for a small fortune!”

The mentalist noted that the Star cover was his ninth front page in the past year and a half.