According to the Star, Geller posted on Twitter that he knew where the Ark was and when he released the information, it would be “an earth shattering historical tsunami and an archeological and a theological earthquake.” Continue Reading » 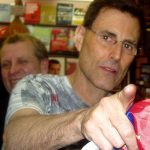 CIA report concluded: “As a result of Geller’s success in this experimental period, we consider that he has demonstrated his paranormal perception ability in a convincing and unambiguous manner.”
– WATCH Stanford Research Institute video clip

About 13 million pages of documents and videos were released Wednesday.

Geller was brought to the Stanford Research Institute in 1972 as part of the “Stargate program,” where he was placed in a sealed and monitored room, where his alleged psychic abilities were tested. Continue Reading »

Geller, ‘I only executed positive missions.’

A new documentary claims that controversial Israeli paranormalist Uri Geller has also been leading a secret life as a CIA spy, the Daily Mail reported on Sunday. 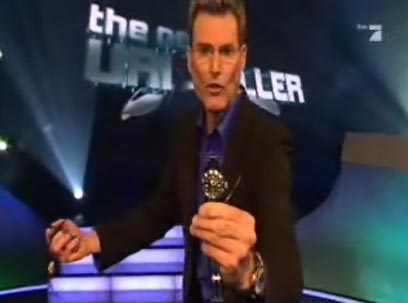 A new documentary by Vikram Jayanti claims Geller admitted he was once asked by the CIA to use telepathy to stop a pig’s heart, but he refused as he suspected he would next be asked to perform the act on a human. Continue Reading »