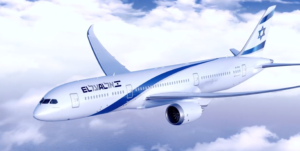 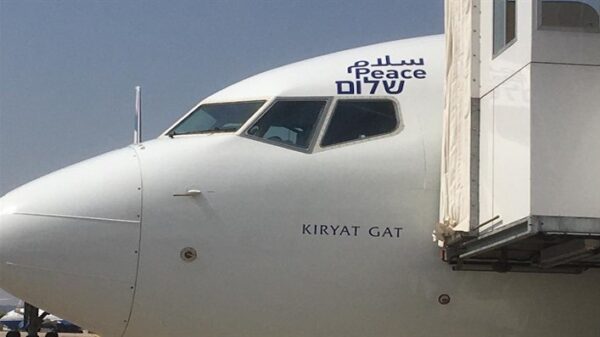 The plane will bring aides to U.S. President Donald Trump and Prime Minister Benjamin Netanyahu – along with traveling journalists – to Abu Dhabi for talks meant to put final touches on a pact establishing open relations between the United Arab Emirates and Israel. 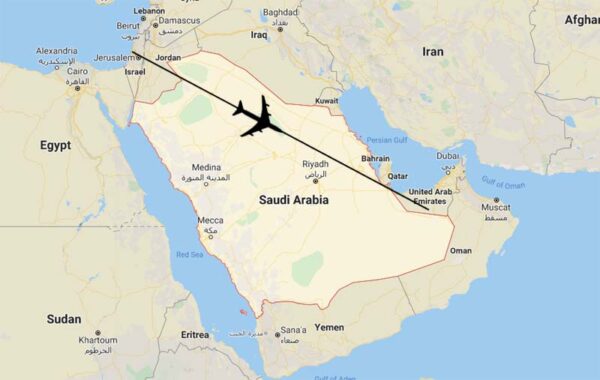 Asked if the plane would fly over Saudi Arabia in order to manage its planned three hour and 20 minute flight time, the source, who declined to be identified by name or nationality pending an official announcement of the route, said: “Yes.”

The four countries and El Al have declined to comment on the route.

The U.S.-brokered deal between the UAE and Israel has raised speculation that other U.S.-backed Gulf Arab countries might follow. A senior member of the Saudi royal family said this month that Riyadh would only normalize ties with Israel after the creation of a Palestinian state.

In 2018, Netanyahu made a surprise visit to Oman on a tight schedule that suggested his plane would have had to fly over Saudi Arabia. He and his aides refused to provide any details on that route.

White House adviser Jared Kushner on Sunday trumpeted the agreement by Israel and the United Arab Emirates as a historic breakthrough and said “the stage is now set” for other Arab states to follow suit, but he gave no indication that any new deals were imminent.

TRANSLATION: For too long, the Palestinians have vetoed peace between Israel and the Arab states. It’s over. Peace for peace, peace out of power!

Kushner appeared alongside Prime Minister Benjamin Netanyahu and the U.S. National Security Adviser Robert O’Brien a day before he is to join a senior Israeli delegation on the flight to Abu Dhabi.

“While this peace agreement was thought by many to be impossible, the stage is now set for even more,” he said, claiming he has heard optimism throughout the region since the deal was announced.

“We must seize that optimism and we must continue to push to make this region achieve the potential that it truly has,” said Kushner, President Donald Trump’s son-in-law and chief Mideast adviser.