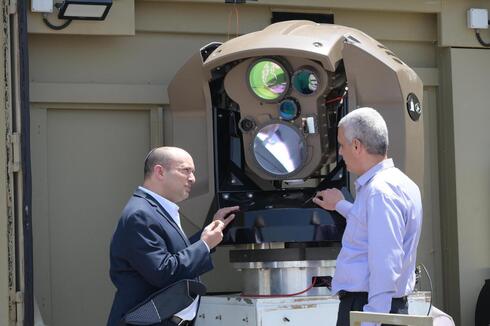 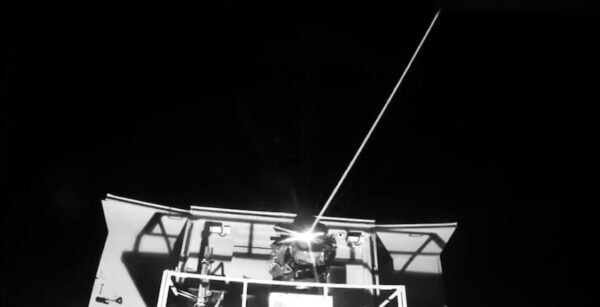 Israel has been testing the defense system for several years, and is among the first countries to utilize such technologies. Bennett predicted it would enter service by early 2023. 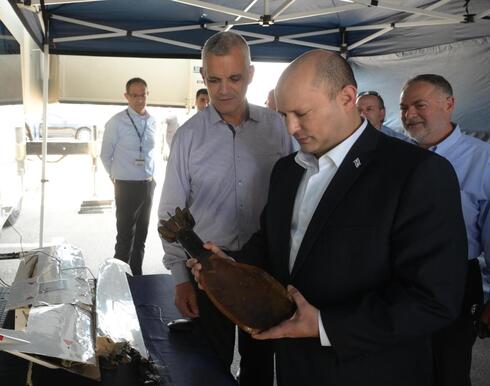 “This is a game-changer, not just because we are striking at the enemy military, but also because we are bankrupting it,” he said during a visit to the system’s state-owned manufacturer, Rafael Advanced Defense Systems.

Palestinian and Lebanese forces have launched thousands of rockets and mortar bombs at Israel in past wars, which in recent years has also intercepted drones it suspects were launched by Iranian-backed fighters near its borders.

“Until today, it cost us a lot of money to intercept each rocket. Today they (the enemy) can invest tens of thousands of dollars in a rocket and we will invest $2 on the electricity for intercepting that rocket,” Bennett said in a video issued by his office. 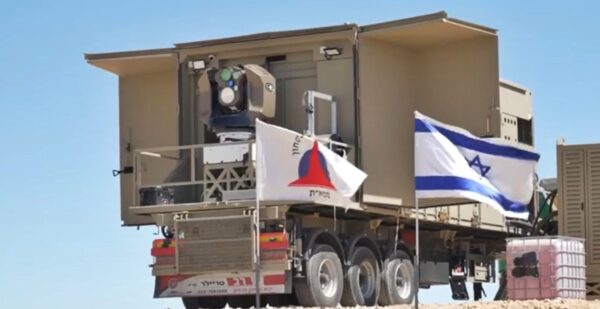