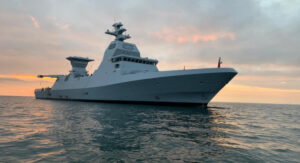 “It’s making history,” said Lt.-Col. Omer Carmi as he welcomed The Jerusalem Post onto the ship. “The whole ship is new, in every single way. Even some of its technology is completely new to the Navy.” 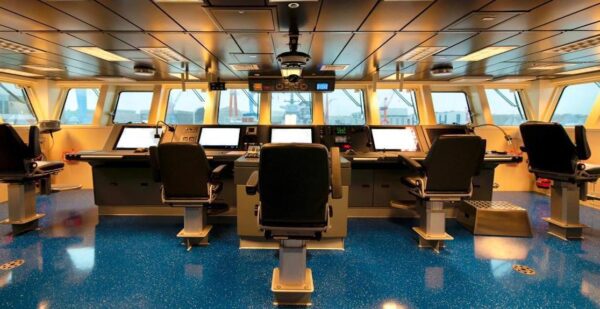 The 90-m. long 2,000-ton ship is one of four Sa’ar 6 corvettes that will form the  backbone of the Navy for decades to come. It is expected to be operational next year.

The new ships mark a transition in the Navy’s combat doctrine that is geared toward the ever-changing regional threats that face Israel, and will play a greater role in detecting and destroying enemy targets and threats.

The Navy was given the job to defend the country’s economic water – double the size of the country– in 2013, and work began on the new ships that would be needed to protect national infrastructures kilometers away from shore from enemies who fight in asymmetric ways. 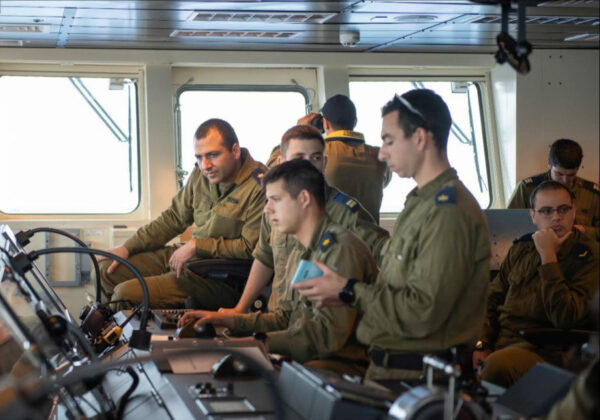 The Sa’ar 6, Carmi said as he walked the halls of the ship, “were built to protect strategic assets and protect the gas installations.” 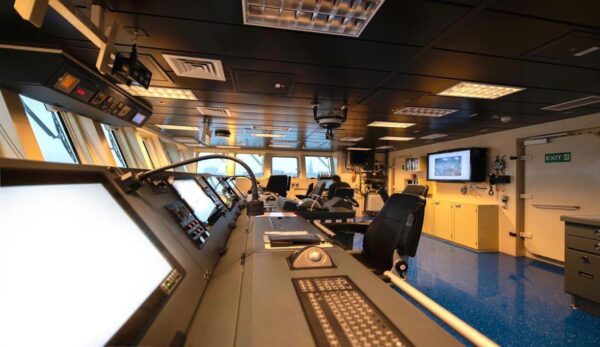 The radar systems reduce the target acquisition response time and provide advanced ability to accurately and simultaneously track a wide range of targets. After a threat is detected, the ship’s battle management system using artificial intelligence will be able to assign the right interceptor to destroy the threat.

All weapons systems, including advanced electronic warfare capabilities, were installed on the new ships while at Haifa’s port. The naval Iron Dome has yet to be installed as has the 76 mm. OTO Melara Super Rapid gun. Several rooms that we visited, including the command room and weapons center, are still a work in progress with troops installing wiring and more.

“This room came empty, completely empty and we built it from scratch,” Carmi said, adding that the Navy took it on itself to install certain systems.

The ships have a maximum speed of 24 knots with a range of 2,500 nautical miles, and will have a crew of 70 sailors who will be assisted by unmanned aerial vehicles and naval helicopters. And for the first time, female sailors will make up 25% of the crew. The ships were custom built for female sailors, with separate bathrooms and bunks for the female crew. 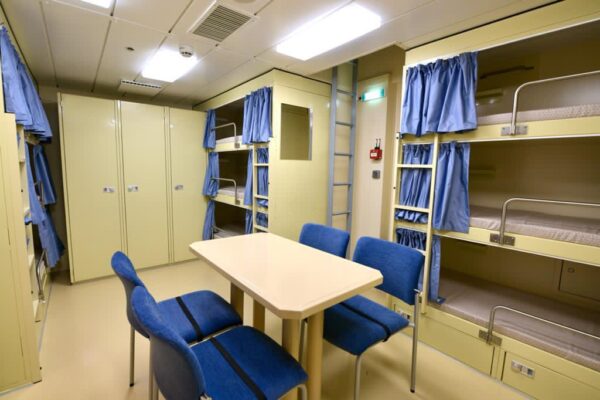 Cpt. Shira Kleager, electronics and defense officer on the INS Magen, began her service in the Navy on the Sa’ar 5, and was in Germany when the ship was handed over to Israel.

“When you don’t have 50% of the population, you lose out,” she said, but “co-ed service is built-in from Day 1 on this ship, it’s the normal reality on the ship.” 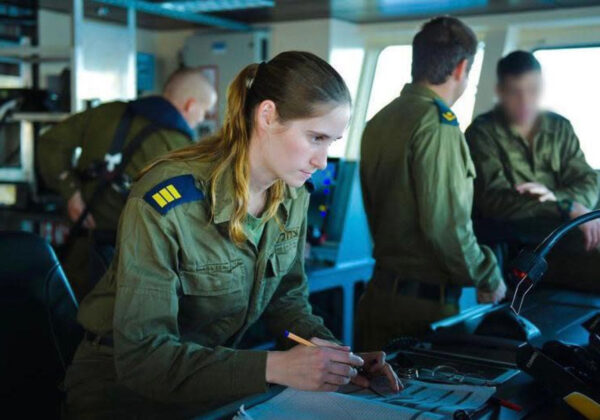 Though not much longer than the Sa’ar 5, the Sa’ar 6 have been built to better handle rough seas and stay at sea longer, and if needed, can take part in Israel’s “war-between-wars” campaign against Hezbollah and Iranian entrenchment on the country’s northern front.

“There’s no limit to how long we can be at sea,” Carmi said, explaining that the ship can be refueled and restocked while still away from the dock. 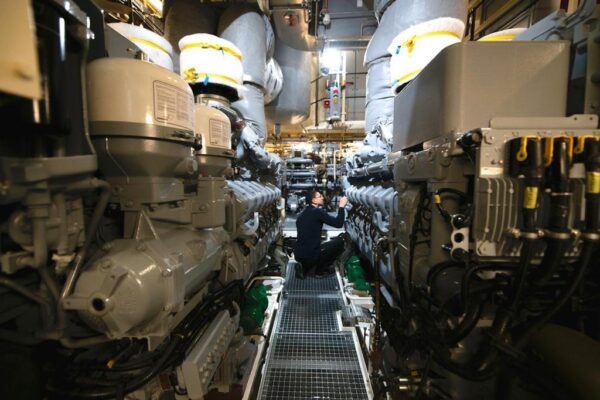 The Sa’ar 6 ships are part and parcel of the IDF’s new multi-dimensional warfare strategy, which is a key part of the military’s Momentum multiyear plan to quickly and efficiently defeat the enemy.

Under the plan, all branches of the military will be interconnected and work directly together to increase the number of enemy targets that can be destroyed, and aid ground forces on the frontlines.

Should a war break out, the Sa’ar 6 ships will be deployed to protect Israel’s Exclusive Economic Zone and gas rigs while the rest of the fleet would assist ground forces by bombarding enemy targets.

With the ships’ connection to ground-based air defense systems along with their advanced radar and interception capabilities, the Sa’ar 6 will be a central part in sharing combat data with other military branches in a war-time scenario.

Though just 10 m. longer than the Sa’ar 5, the amount of firepower on the ship is phenomenal for its size. And custom-designed to Israel’s specifications, the Sa’ar 6 have a low radar cross-section design, making them almost invisible to enemy radar systems. 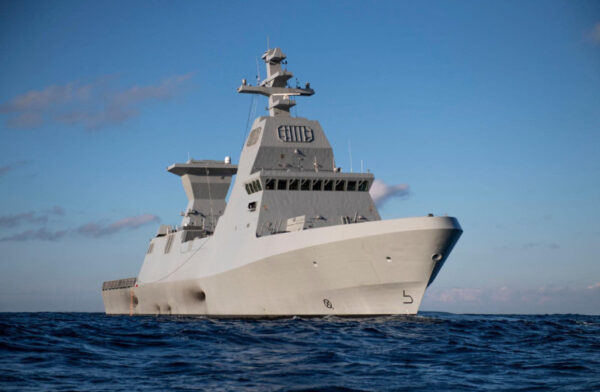 With the INS Magen and INS Oz already in Haifa, the two last ships – the INS Atzmaut and INS Nitzachon – were officially handed over to the Israeli Navy in Kiel, Germany, on Tuesday in a ceremony attended by the commander of the Israeli Navy, V.-Adm. Eli Sharvit.

Carmi, who was not in Germany when the INS Magen was named, told the Post that such a ceremony is “very moving.”

“A flag means sovereignty,” he said.