New academic year kicks off with over 300,000 students enrolling, an increase of 1% from last year, in Israel’s 65 colleges & universities.

Some 310,000 students kicked off the academic school year on Sunday at 65 higher education institutions throughout the country. 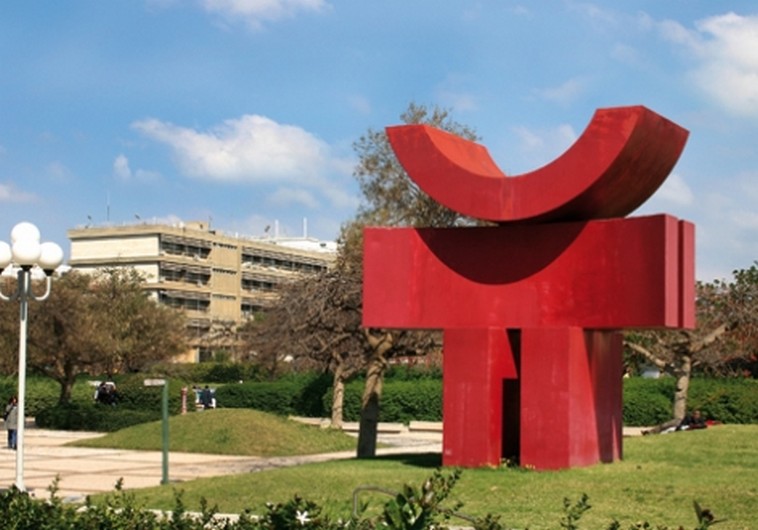 According to the Council for Higher Education (CHE) some 238,420 will be enrolled in bachelor’s programs, 59,455 will pursue master’s degrees, and 10,860 will study in doctoral programs. These figures marked a 1 percent increase from the previous academic year, in which 307,020 students were enrolled in academic institutions.

The CHE released a report last week ahead of the opening of the school year with statistics revealing that a majority of these students, some 66%, will pursue undergraduate degrees at academic colleges instead of universities during the 2014/15 year.

Coupled with this, the National Union of Israeli Students (NUIS) released its annual 2014 Student Survey on Friday which found that students at academic colleges were more satisfied than their counterparts at universities.

Despite these reports, several leading universities released statements ahead of the opening of the academic year with data revealing an increase in student enrollment for 2014/15.

Tel Aviv University announced that some 30,000 students would be studying at the institution this year with an addition of 5,000 new undergraduate students, marking a 2% increase in enrollment compared to the previous year.

According to the university, this year the most sought-after fields of study included computer sciences, life sciences, electrical engineering, psychology, economics and law – similar to the nationwide statistics revealed by the CHE report.

Ben-Gurion University of the Negev announced that some 20,000 students would begin their studies Sunday and reported a 4.5% increase in the number of undergraduate students.

“After a summer in which many programs were disrupted because of the war in the South and after most of the missed classes and examinations have been made up, we are looking forward to starting the new school year on the right foot,” said BGU President Professor Rivka Carmi.

The Interdisciplinary Center in Herzliya kicked off its academic year last week on October 19th. The academic college, which received the third highest rating among higher education institutions by students in the recent NUIS survey, saw the addition of 6,500 new students pursuing undergraduate and graduate degrees, of which 1,500 students were from over 80 countries worldwide.

The Technion-Israel Institute of Technology also began the school year last Sunday, with the addition of 2,185 new students. This academic year marks a number of achievements for the university: celebrating its 90th year and passing its 100,000 alumni mark.