After public outcry, Defense Minister Liberman gave orders: ‘If soldiers have free time, they should help Holocaust survivors or the needy. Charity begins at home.’ 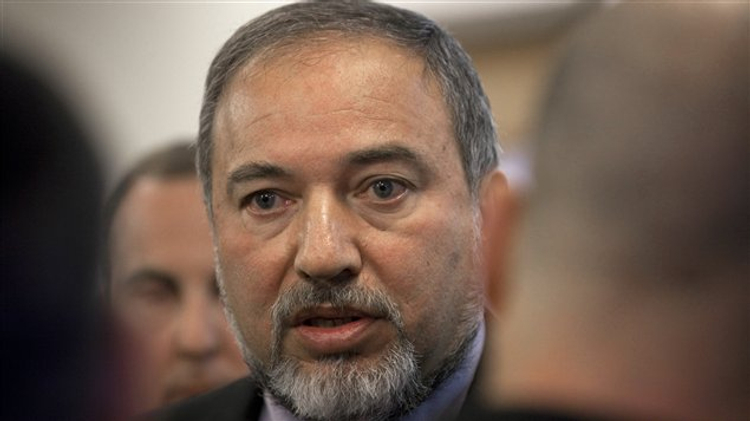 According to the report, Liberman personally phoned IDF Chief of Staff Gadi Eisenkot last week and ordered him to put an immediate end to the program.

“If soldiers have free time, they should help Holocaust survivors or the needy,” he reportedly told the Israel Defense Forces chief, according to Yedioth Ahronoth. “Charity should begin at home.”

The storm blew up last week when Sheffi Paz, a right-wing activist in south Tel Aviv who leads efforts to remove asylum seekers from the area and has previously disrupted refugee gatherings, documented soldiers from the Intelligence Corps playing with African children at a playground in the Shapira neighborhood.

The soldiers had been there as part of their activities with Elifelet: Citizens for Refugee Children, an organization with which soldiers regularly volunteer, according to Haaretz.

Paz wrote on her Facebook page that she had contacted Deputy Defense Minister Eli Ben-Dahan to complain, who had responded to her that “those scenes will not be repeated,”Haaretz reported.

Ben-Dahan approached the army chief of staff, after which the IDF announced that it would be reviewing the list of organizations at which soldiers can volunteer.

“The famous Jewish rule, ‘the poor of your own city first’ applies here,” Ben-Dahan said, cited in Haaretz.

In the wake of the incident, the commander of the Intelligence Corps’ training base last week suspended his soldiers’ volunteer activities with Elifelet.

In response, President Reuven Rivlin said on Wednesday that it is “no sin for IDF soldiers to extend help to children of desperate refugees.”

The IDF Spokesperson’s Unit, quoted in Haaretz, responded that the army is committed to its volunteer activities.

“In order to be more specific about protocol, the chief education officer will soon define a list of organizations approved for volunteering, in accordance with policy and orders,” the statement said.