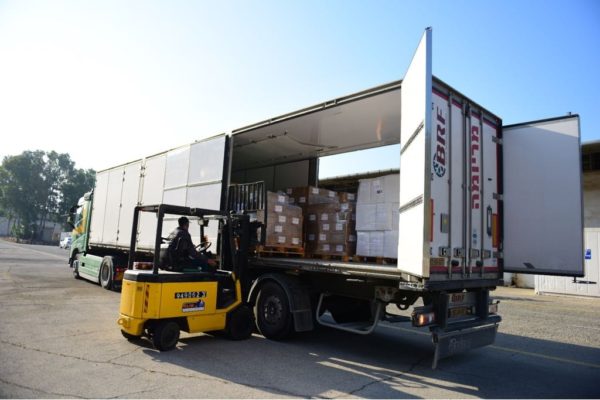 Lebanon is facing an unprecedented financial crisis. Food and medicine are scarce, there are long lines for fuel, the local currency has lost more than 90% of its value in less than two years, and unemployment is skyrocketing. More than half of Lebanon’s population is living in poverty.

The World Bank noted that this financial crisis could rank among the world’s three worst since the mid-1800s.

Lebanese caretaker Prime Minister Hassan Diab said Tuesday that the country is a few days away from a “social explosion”, calling on the international community to save the country.

Diab, in a speech after a meeting with several ambassadors and representatives of diplomatic missions in Beirut, also said his government could not re-start talks with the International Monetary Fund and only a new cabinet could do that.

“This government does not have the right to resume negotiations with the IMF to implement the recovery plan set by the cabinet, for this entails obligations on the next government that it may not endorse,” he said.

The Ministry of Defense announced Tuesday that “in light of the dire economic situation in Lebanon, and considering Hezbollah’s attempts to deepen Iranian investments in the country,” Gantz contacted IDF liaison officials and discussed a proposal to transfer humanitarian aid to Lebanon through UN forces stationed in the country.

Hezbollah head Hassan Nasrallah has recently announced that Iran will step up its support for Lebanon. Such a development would further deepen Iran’s involvement in the country and would eventually increase the threat from Lebanon on Israel. 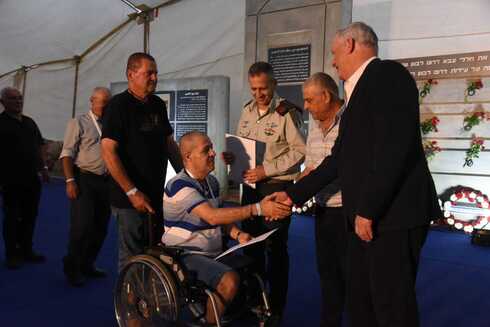 Speaking at a ceremony inaugurating a monument in honor of Southern Lebanese Army (SLA) soldiers on Sunday, Gantz said that “as an Israeli, as a Jew and as a human being, my heart aches seeing the images of people going hungry on the streets of Lebanon.”

“Israel has offered assistance to Lebanon in the past and even today we are ready to act, and to encourage other countries to extend a helping hand to Lebanon so that it will once again flourish and to emerge from its state of crisis,” he said.