MK Itzik Shmuli seeks solutions so others like Seth, who served 3 years in the IDF then left Israel due to an inability to adjust to a foreign culture, are assisted in their assimilation instead of being abandoned.

“I thought my calling was to live in Israel. I left everything, my family, friends and college and I made aliyah. After a few months I joined the army. I was assigned to Givati and was chosen to be in Sayeret Rimon (Special Operations Unit – Desert Commando – ed). The only words I knew in Hebrew were ‘yes’, ‘no’ and ‘thanks’. But after my release I was lost. I couldn’t speak Hebrew and I didn’t manage to communicate with others. I also did not have family support. In the end, I just broke down and went home. Too bad. I wanted it to work out so badly.”

These are the words of Seth Collin, 25, who immigrated to Israel from the United States in 2010 and then returned after completing his military service, unable to integrate into Israeli society.

The report was penned at the request of Itzik Shmuli (Zionist Union), and was discussed Monday by the lone soldier’s lobby. The data shows that the army currently has in its ranks 6,359 lone soldiers, 3,687 of whom are new immigrants. Each year between 1,200 and 1,400 new immigrants join the IDF as lone soldiers.

During their service they are entitled to additional assistance, including monthly living stipends, extra financial support for those serving in combat, rental assistance or lodging provided by the Aguda Lemaan Hachayal (Soldiers’ Welfare Association), discounts on electricity bills, exemption from municipal taxes as well as various forms of emergency aid.

However, once their military service is completed, the report highlights that the rights of lone soldiers from overseas are severely restricted. The remaining rights include a one-time lump-sum of NIS 6,000, the option to live in a Beit Hachayal ( a hostel for lone soldiers) for three months, and funding of programs to complete matriculation and psychometric exam preparation. The difficulties arise for many freshly released lone soldiers when it comes to assistance in learning Hebrew, guidance through the daunting Israeli bureaucracy, establishing themselves in community and receiving moral support. On these matters, assistance is entirely lacking. 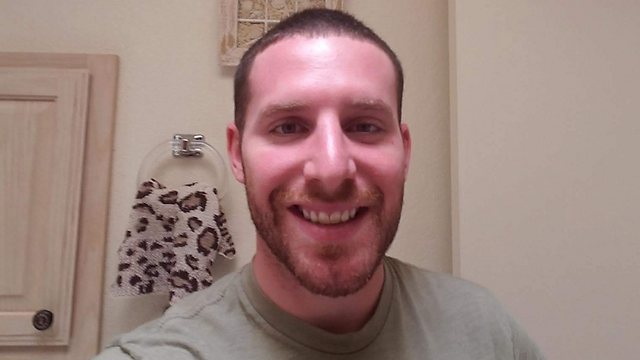 “In high school I joined a special program and I started to feel that my calling was to live in Israel,” recalled Seth from his home in New Mexico. “During my first year in college I felt like doing more and in 2010 I left everything, my whole life, and I joined the IDF. I made a lot of friends while serving and I accumulated good memories to last me a lifetime, but without proper Hebrew I was simply lost. I could not communicate with half my unit because they did not speak English, and I could not even communicate with my bank since I didn’t speak Hebrew.”

“I didn’t even have enough money for my flight (back to the US) and I asked my grandparents to help me buy a ticket,” Seth explained. He now works in a boutique hotel and is studying for an undergraduate degree.

“I so wanted it to work,” he said sadly. “I think about Israel every day. If I could have, I would have stayed, but without support it is simply impossible.”

Responding to the report, Itzik Shmuli said, “It is inconceivable that lone soldiers come here from around the world to give their life for the country, but a second after their release they are neglected to deal with the bureaucracy, the high cost of living and loneliness. They are good enough to fight and die for the country, but after three months in a lone soldier hostel they are kicked out onto a bench in the street. Instead of celebratory cocktails at the Kirya (IDF headquarters in Tel Aviv –ed), this should be newly-appointed Defense Minister Avigdor Lieberman’s first order of duty, and I demand that he solve this problem immediately. I will fight for them as much as is necessary.”