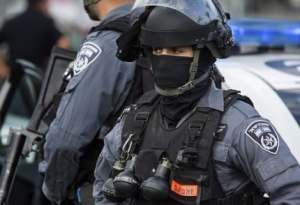 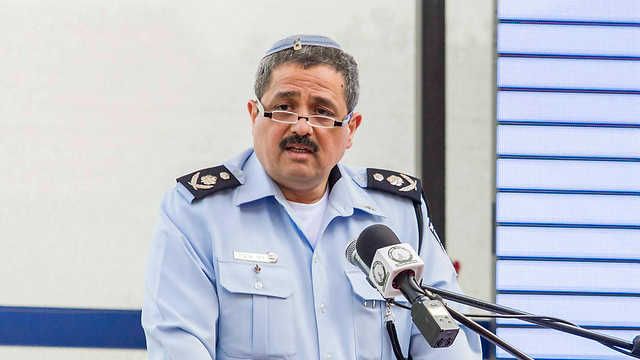 “The police has been intensely handling the deepening of cooperation with the Arab population – while establishing police stations in Arab towns, and a massive recruitment effort of officers from the Muslim sector,” Alsheikh said.

When speaking of the security status in the country’s north, he stated that “ever since the state’s founding, many state (security) events started in the north. Since the establishment of the state and up to today, the district has wisely adapted itself to changing realities. It’s been historically exposed to long national crises. Everything depends on the commanders. The more wisely we can act with the population, the more enforcement and arrests will be perceived as a public service.”

Outgoing Northern District Commander Zohar Dvir, who was considered a candidate for the commissioner’s position in the past, has been appointed Alsheikh’s deputy. The ceremony was attended by Commissioner Alsheich, Public Security Minister Gilad Erdan, and several former district commanders.