Israel’s Police Chief Danino made surprising comment while speaking to high school students in Beit Shemesh, acknowledging, “…More citizens are asking that the use of Cannabis be legalized.”

The Israeli government and police should reexamine their policies on the use of cannabis and study how other countries are dealing with the matter, National Police Chief Yohanan Danino said Wednesday. 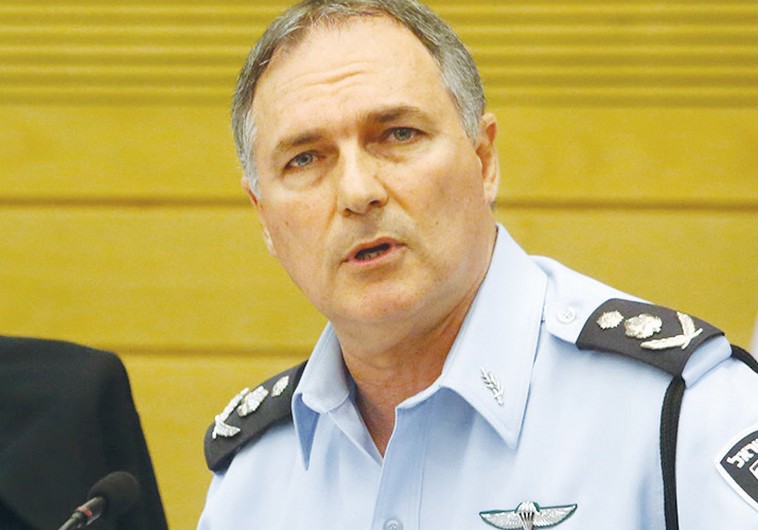 “I think the time has come for the Israel police, together with the state, to re-examine their stance on Cannabis. I think we must sit and study what’s happening around the world [with Cannabis].”

Speaking to high school students in Beit Shemesh Wednesday, Danino also said he is aware of the fact that Cannabis “has become an issue that is much more a part of the public debate than it was in the past and more citizens are asking that the use of Cannabis be legalized”.

The possession or sale of Cannabis is illegal in Israel, though more than 20,000 Israelis are prescribed Cannabis for medical purposes. In addition, according to a 2013 survey by Channel 2, 20 percent of adult Israelis said they have used marijuana for non-medical purposes, and nearly half (46%) said they believe personal use of marijuana should be legalized.

In a Rosh Hashana interview with Yisrael Hayom last year, Danino appeared to express support for lowered enforcement against casual users, saying, “I’m not concerned about somebody who’s rolling a joint on their balcony in this neighborhood or that. I look at the dangerous drug addict, the one who robs and steals in order to get his fix.”

Regardless though, according to police figures, in 2013 alone 23,312 Israelis were arrested for drug charges related to personal use – possession that was not for sale. This is nearly 300 more than the 23,053 arrested in 2012.

In addition, on a near-daily basis spokespersons for police districts from across Israel send out press releases about Cannabis busts, including ones of casual dealers in possession of very small amounts not meant for distribution.

In addition to medical marijuana users, in recent years there has been an explosion in the number of Israelis growing marijuana inside the country, largely to compensate for soaring prices for hash due to the Egypt border fence and increased police enforcement.

Organized crime has also gotten in on the action, renting out suburban houses that are turned into grow facilities for hundreds of plants at a time.