A planned bomb attack on Jewish sites in the English city of Manchester was foiled when the husband-and-wife team behind the plot became embroiled in a domestic dispute, prosecutors said in a case that led to the wife’s conviction Thursday. 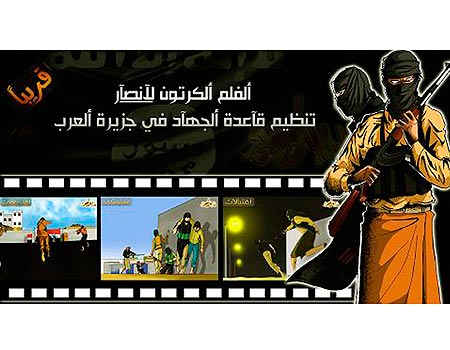 Prosecutor Bobbie Cheema told Manchester Crown Court that police were called when 33-year-old Mohammed Sajid Khan and his 38-year-old wife Shasta got into an argument at their home last July.

Shasta’s family was drawn into the squabble, and at one point the dispute got physical, with Mohammed assaulting his father-in-law.

Officers called to deal with a domestic violence episode got a little more than they bargained for, Cheema told the jury in opening remarks delivered last month.

She said that one of Shasta’s brothers told the officers Mohammed was “a home-grown terrorist.” Shasta joined in too, proceeding to “spill the beans” on her husband’s terrorist activities all while denying she had anything to do with them.

Detectives perusing the pair’s computer records found evidence of Web searches for information on how to make explosives from acid and bleach, as well as notes referring to firearms and addresses at the heart of Manchester’s Jewish community.

An examination of the satellite navigation in Shasta Khan’s car showed several trips to Jewish areas of the city.

Cheema said the pair who met on a Muslim dating website in July 2010 and married shortly thereafter had been radicalized by material such as al-Qaeda’s “Inspire,” an online magazine aimed at English-speaking Muslims. But she said that the “path from radicalization to atrocity” appeared to have broken by the deterioration of “internal domestic affairs.”

Shasta Khan, who denied all wrongdoing, burst into tears Thursday when she was convicted of one count of preparing for acts of terrorism and two counts of possessing information useful for the purposes of terrorism. She wailed as she was led into the cells.

Her husband had pleaded guilty at an earlier hearing. Both are due to be sentenced Friday.

Jewish protection group the Community Service Trust said that the jury saw evidence of anti-Semitic incitement and noted that the couple “researched Jewish neighborhoods and had driven to these areas in order to engage in hostile reconnaissance against them.”

“The verdict shows the “reality of anti-Jewish terrorism in Britain today,” trust spokesman Mark Gardner said in a statement.