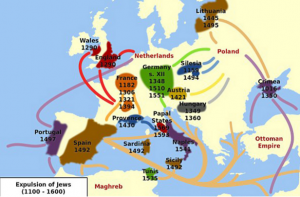 A newly published study in MIT’s The Review of Economics & Statistics reveal that Jews, who became Europe’s moneylenders in the 16th century, established the first banks, financed int’l trade, and established letters of credit, all leading to better economies today.

Over half a millennium may have passed, but regions that did not expel Jews during the Renaissance era have measurably better economies than those that did. 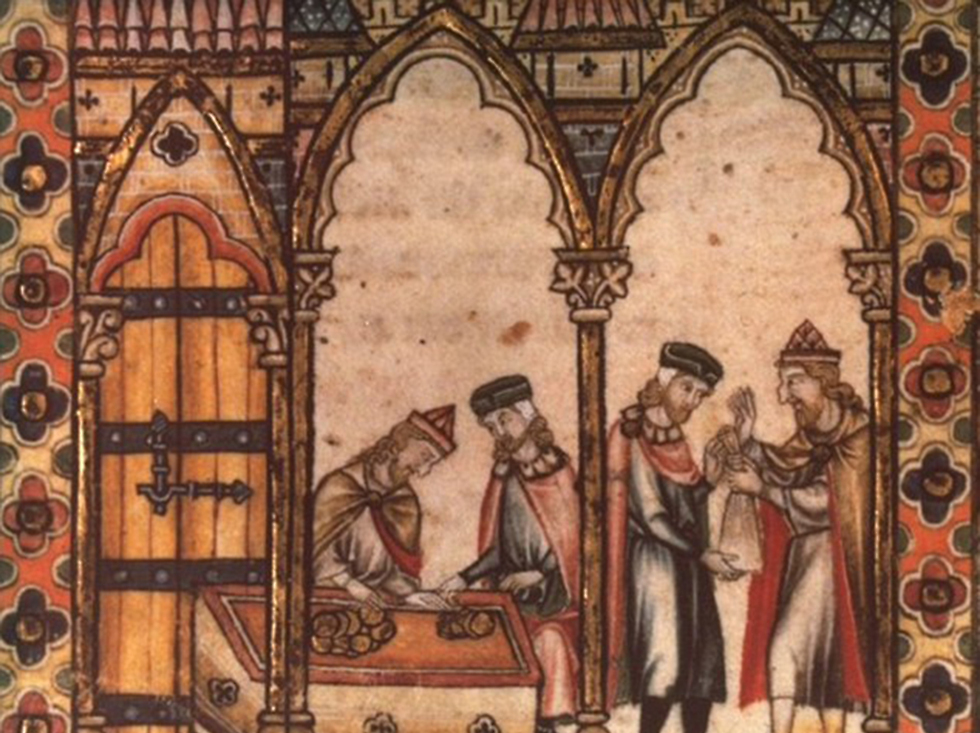 Throughout Europe, regions expelled Jewish communities from medieval times and into the Renaissance. In a new study published in MIT’s The Review of Economics and Statistics, Professor Luigi Pascali found that cities that permitted Jewish communities to thrive have GDPs of up to 10 percent higher than those that expelled them.

In the 16th century, the Catholic Church forbade its adherents from moneylending, and Jews established what became the first banks.

“I argue that cities, in which the local Jewish community in 1500 caused an early development of the banking sector, have more banks today and, because of this, are more developed today,” said Pascali—an economist at Barcelona Graduate School of Economics, Pompeu Fabra University, and Warwick University—in an interview with the Daily Mail, which first reported the study.

“By the beginning of the 15th century, the geographic expansion of Jewish lending was complete and had become a general economic phenomenon in all parts of Italy,” said the researcher.

Pascali compares the economies of southern and northern Italy. Under Spanish control in 1503, a large part of southern Italy expelled its Jews. Jews in northern Italy, which was mostly independent cities or under French control, were permitted to remain. 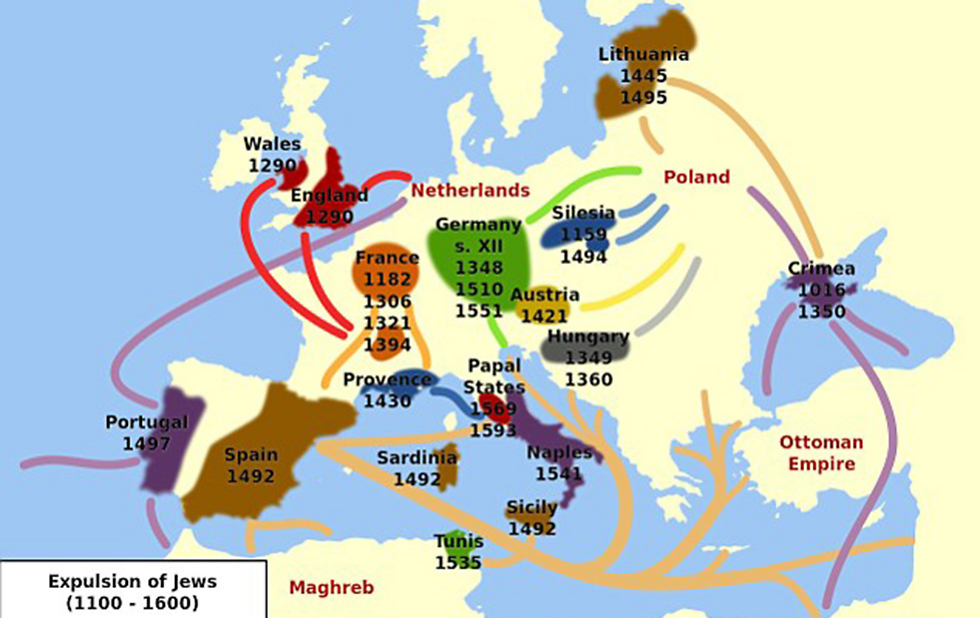 Jews’ migrations due to expulsions from the 12th to 17th centuries

The economist explains that northern Italy’s 10-percent-higher income could be correlated to the Jewish factor.

Spain, which expelled its Jews under the Catholic monarchs Ferdinand and Isabella in 1492, would enjoy a seven-percent-higher GDP today if they had allowed their Jewish communities to remain, concludes the researcher.

Pascali expounded that he would expect similar economic differences based on expulsion or tolerance of Jews throughout Europe.