The Colmar court of appeals sentenced Nicolas Lecureur, 24, to an additional year in prison Wednesday for desecrating Jewish graves.

A Frenchman who helped desecrate 90 Jewish and Muslim graves had his jail term extended by one year following his failed appeal for a lighter sentence. 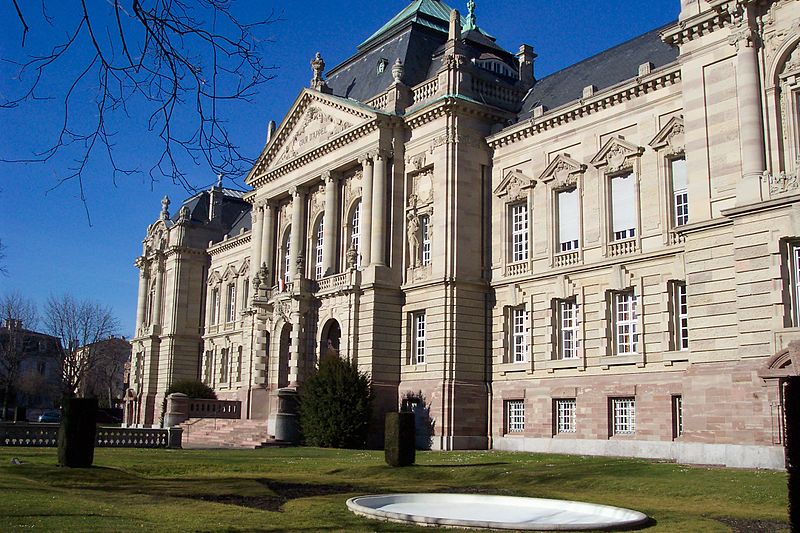 The Colmar court of appeals sentenced Nicolas Lecureur, 24, to a year in prison Wednesday for his actions, which he committed in eastern France in 2010 with two accomplices, Jonathan Husser and Matthias Leyer, according to L’Alsace daily.

All three men began serving an 18-month jail term in June 2012, but Lecureur appealed the sentence, claiming to have new evidence that prove his innocence.

But the court found the evidence — soundless footage of Lecureur speaking with an attorney of one of the other culprits — inadmissible and handed Lecureur another year in jail, L’Alsace reported.

The graves that the three men desecrated were in Strasbourg. The perpetrators painted swastikas on them and wrote “Juden Raus,” German for “Jews out,” on some graves, according to Le Figaro. They smashed other graves.

The court on Wednesday also learned that Lecureur was in the habit of punctuating text messages with the words “sieg” and “heil.” Lecureur has at least one Nazi-themed tattoo and used to wear a Nazi Iron Cross pendant.

His father told the court Wednesday that the son’s neo-Nazism was mostly a fashion statement. “He is not a political skinhead,” the father was quoted as telling the court.