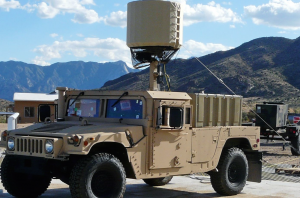 Newly improved radar alert system for mortars to be operational by the middle of October, IDF reports.

A new radar system to detect mortars was successfully tested recently, and will improve the alert warning time for incoming projectiles by 7-8 seconds, the IDF announced on Sunday.

IDF Southern Command and security firms have already stationed the systems, which will probably start operating by the middle of next month. 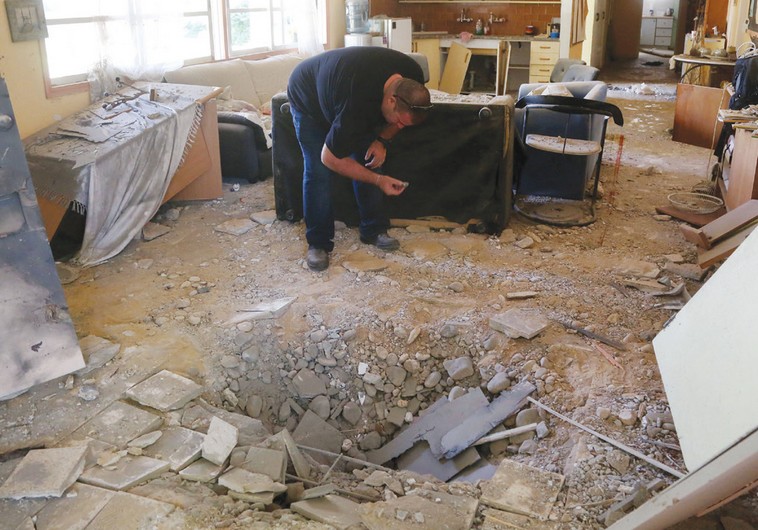 A MORTAR SHELL created this crater in the middle of an alternative medicine center in the Eshkol regional council. – Photo: MARC ISRAEL SELLEM

Residents of communities adjacent to the Gaza Strip previously only had five seconds to find safe shelter when the mortar alert siren sounded. The new system gives people 12-13 seconds to run to a protected area.

During last summer’s Operation Protective Edge, the very short time period that the warning system gave people to seek cover resulted in the death of dozens of soldiers and civilians.

Apart from the improved mortar alert system, Israel is advancing an “obstacle program” around Gaza, part of which is a sophisticated fence surrounding the territory.