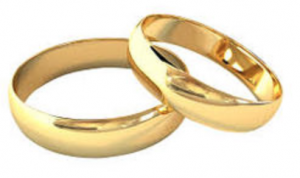 Reported as first Jewish marriage ceremony on the Temple Mount since the Second Temple’s destruction some 2000 years ago, the couple purportedly said to have secretly exchanged their vows, at Judaism’s holiest site, unnoticed by the Israel police or the Muslim Waqf guards.

A young, unidentified Jewish couple purportedly made history on the Temple Mount earlier this week after becoming only the second couple in 2,000 years to have a wedding ceremony at Judaism’s holiest site. 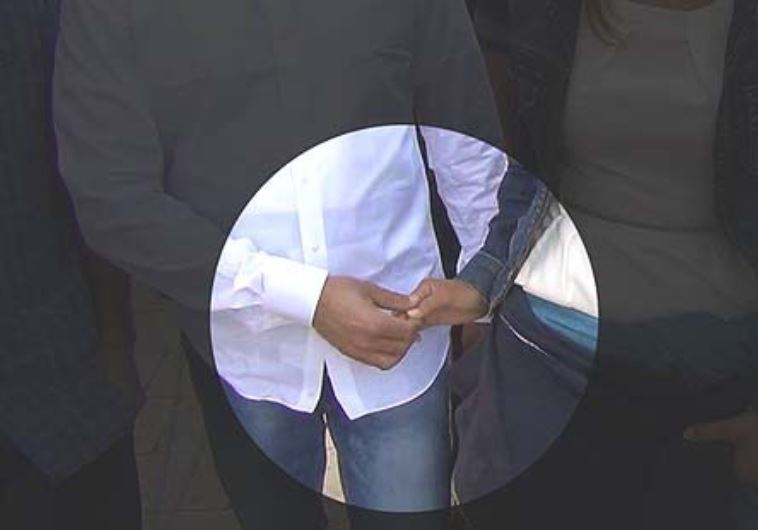 An image from the secret marriage ceremony on Temple Mount – Photo: THE TEMPLE INSTITUTE

While details of the secretive ceremony remain unclear, according to a Tuesday statement from the Temple Institute, based in Jerusalem, its international director, Rabbi Chaim Richman, was asked by the duo to officiate their marriage on the contested compound, the Jewish Press reported.

“After scrupulously examining the detailed halachot (Jewish law) concerning the marriage ceremony, and consulting with other rabbinical authorities, Rabbi Richman happily accepted the task upon himself,” the statement said.According to the Temple Institute, which champions Jewish visitation rights on the Temple Mount, the couple met with Richman at his office in the Old City, where the official blessing over wine was made prior to the ceremony.

“Two appointed witnesses then met the couple at the entrance to the Temple Mount,” the Institute said. “The witnesses were obligated to both hear the declaration of marriage from the lips of the groom and see him place the gold wedding band on the bride’s finger.”

Noting that open Jewish prayer at the compound is strictly prohibited, all members of the party were instructed by Richman that the vows had to be exchanged “without drawing the attention of the Israel police or the Muslim Waqf guards who would be accompanying the group of Jewish worshipers.”

Indeed, had authorities noticed the exchange, the group would have been removed from the site and potentially arrested for “causing a public disturbance.”

However, the Institute said “the plan went like clockwork.”

“While walking along the eastern perimeter of the Temple Mount, Rabbi Richman gave a tacit signal,” the statement continued.

“The two witnesses drew close to the groom, who, ring in hand, said quietly to the bride: ‘Behold, you are sanctified to me with this ring, in accordance with the law of Moshe and Israel,’ and quickly slipped the ring on the bride’s finger.

“This act, known as kiddushin (sanctification) is the binding act of marriage in any Jewish wedding ceremony. The couple was now married. They later stood beneath the chuppah (marriage canopy) at a different location and heard the reading of the ketubah (marriage contract).”

According to the Institute, the entire ceremony was recorded, however, at the request of the couple, only two images from the wedding of the rings being exchanged are being released, without the their faces being revealed.

The last wedding ceremony held on the holy site was before the destruction of the Second Temple. No violence or arrests were reported during or after the ceremony.