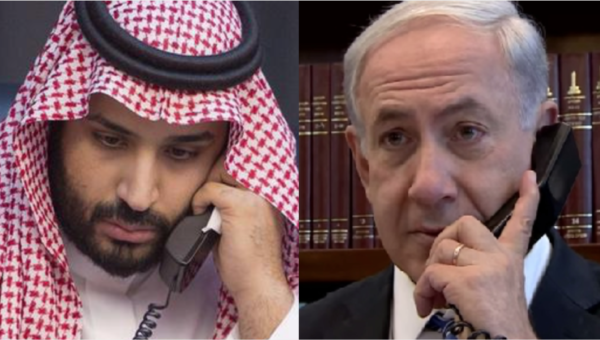 According to the Times, the Gulf states, including the UAE and Saudi Arabia, received a license to use the Pegasus program. One month after the Abraham Accords were signed, Saudi Arabia’s license expired – and the Israeli Defense Ministry refused to extend it, due to reports of human rights violations by Saudi Arabia.

Netanyahu then instructed the Defense Ministry to allow NSO to renew Saudi Arabia’s Pegasus license. A short time later, the program was again active in the Gulf state.

The sale of the Pegasus program also played an important role in acquiring the support of Arab states for Israel’s campaign against Iran, as well as for their support for the Abraham Accords, the site noted.

The Times also noted that the American FBI purchased a version of Pegasus from NSO and installed it on FBI computers in June 2019 – but did not actually use the program. For the past year, NSO, the company which owns Pegasus, has been defined as a threat to US national security.