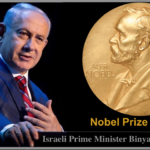 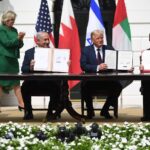 AIPAC responded to these resolutions and wrote: “AIPAC commends the overwhelming bipartisan majorities in the Senate and the House that have currently cosponsored resolutions supporting the historic peace agreements between Israel, the United Arab Emirates (UAE) and Bahrain”.