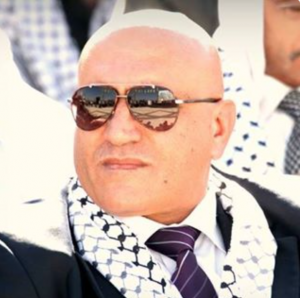 After receiving a phone call from Abbas informing him of his dismissal, Rajoub wrote a post on his Facebook page, blasting the PA president for his decision.

“The president’s order is a sword pulled at my throat. I am required to leave Nablus, which I have served with all my heart, implementing my leadership’s orders with great honor,” Rajoub commented. 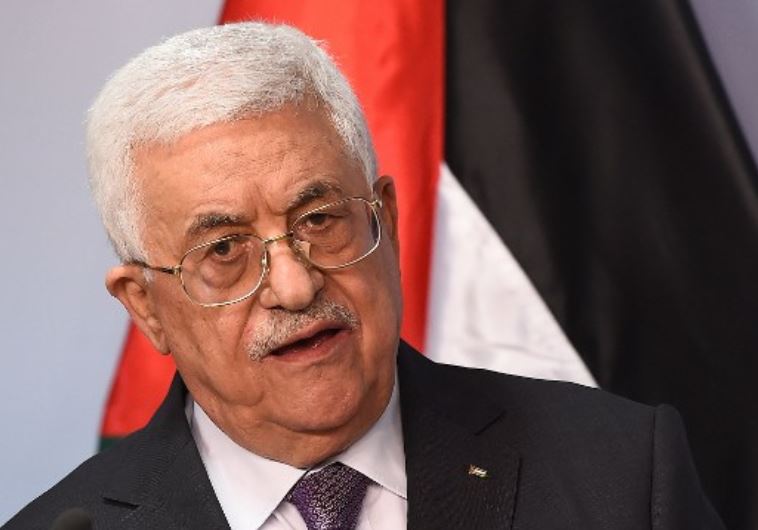 “I have always tried to help them all and not to be a burden on them. I was in favor of the citizens and not against them. I did not steal from them nor threaten them and I did not take advantage of my position,” Rajoub added.

“I will remain loyal to my principles and my way of leadership which is my guide, and I will never be committed to those who are not my role models. My positions and my principles are not subject to negotiation and I do not regret any national or political position I took, Rajoub said.

Although Abbas did not explain the reasons behind his decision to dismiss the governor of Nablus, a post Rajoub wrote on his Facebook page against the president on April 15 might serve as evidence of their deteriorating relationship.

“Once, when a member of the PLO Central Committee expressed his position, thrones were shaking, people were ousted from their seats, and the leaders were attentive. Do you know why? Because they put the Palestinian interests before their private interests. They were honored because they united with their people’s concerns and interests. We loved and praised them, they were our role models,” Rajoub wrote.

“Today, we reach political achievements and we strongly embarrass our enemy. However, unfortunately, we happen to have someone who poisons us from inside and devastates our dreams with his positions, which only aim to poison the inter-Palestinian relations and give our people negative impressions of us,” Rajoub further said.

Regarded as a champion of the Palestinian resistance to Israel’s “expansionist” policy in Judea and Samaria, 53-year-old Rajoub is a very popular figure in the Palestinian street.

He recently won great praise on Palestinian social media networks following his decision to abandon a special ceremony for Samaritans conducted on the eve of Passover in Nablus, after the head of the Samaria Regional Council, Yossi Dagan, arrived. When Dagan began delivering his speech, Rajoub and his entourage rushed to leave the event.

Many Palestinian social media activists suggested that Rajoub’s abandonment of the Nablus ceremony is the reason for his dismissal.