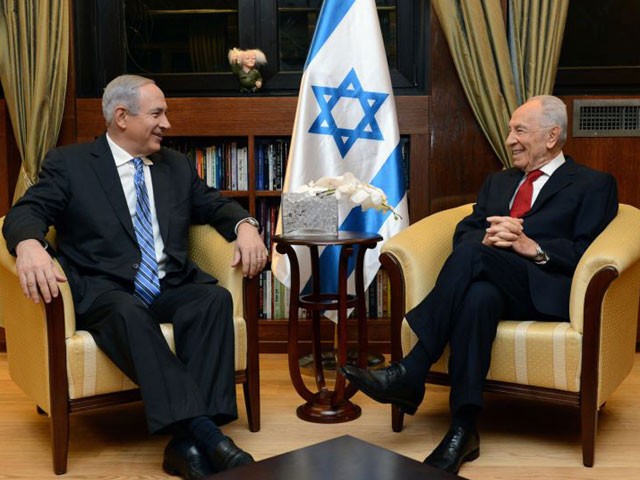 A source at the Prime Minister’s office said the trip is too expensive and that there were “logistical concerns” preventing the prime minister from attending.

The short-notice trip, combined with complex security arrangements due to the many participants expected at the memorial, have upped the costs of the trip, Israeli media reported.

A preliminary assessment showed such a trip would cost some NIS 7 million.

It is still unclear which Israeli representative will attend the ceremony in their stead.

Fifty-nine other foreign heads of state or government have said so far they will attend either the memorial ceremony or the state funeral of Nelson Mandela in South Africa in the coming week.

US President Barack Obama and his wife Michelle were expected to attend the funeral, as well as former US president George W. Bush and his wife Laura. Former American president Bill Clinton will also attend Mandela events in South Africa, but his travel plans have not been announced.

A foreign ministry spokesman told Reuters that the final number of who would attend either Tuesday’s memorial in Johannesburg or the funeral in Qunu next Sunday would be confirmed in due course.

Reuters and Greer Fay Cashman contributed to this report.