U.S. Hispanics & Blacks sympathize with Israel more than twice as much as with Palestinians.

By HERB KEINON
The US public’s support for Israel is at near-record levels, according to a Pew Research Center poll, despite the current violence and images of the destruction in the Gaza Strip playing out nightly on television screens across America. 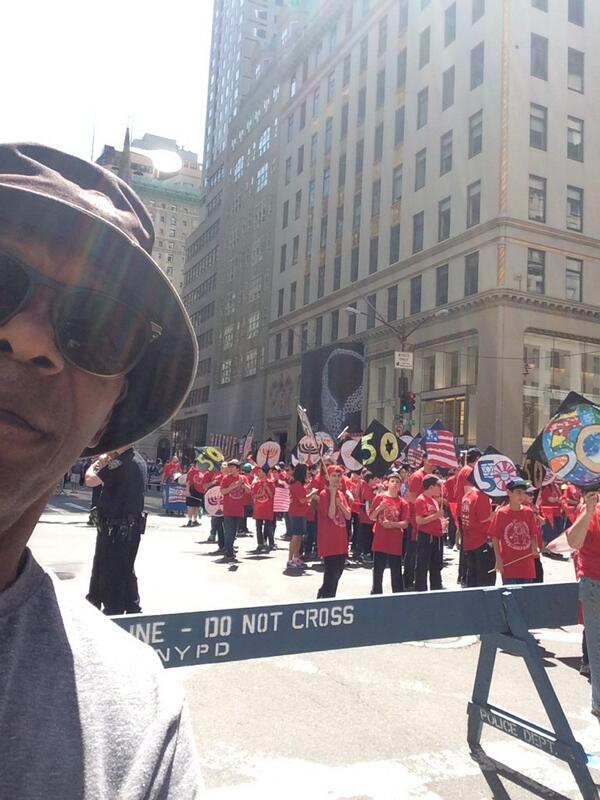 Furthermore, the poll – carried out from July 8 to July 14 – indicates that support for Israel among blacks and Hispanics – demographic groups to which Israeli advocacy groups are increasingly reaching out – is more than double what it is for the Palestinians.

White evangelicals are – with the possible exception of Jews, who were not a demographic studied in this survey – the most sympathetic for Israel, while those unaffiliated with any church are the least supportive.

While Republicans sympathize with Israel far more than Democrats, Democratic support is still strong and even among “liberal Democrats” support for Israel far outstrips that for the Palestinians.

This figure of support for Israel is down from April, when the numbers were 53% and 11%.

Even as some critics of Israel claim that Israel’s support in the US is waning, the poll shows that the number of people expressing sympathy with Israel is at the second-highest level it has been since this particular question was first asked back in 1978.

The gap between the support for Israel as opposed to that for the Palestinians stands at 37%.

Though this is down from the 42% gap registered in April, it is much higher than in 1990, when the gap was at its lowest point in a generation, standing at “only” 20%.

In January 2009, during Operation Cast Lead, the gap between support for Israel and the Palestinians stood at 38%, and in November 2012, following Operation Pillar of Defense, that number was 40%.

A further analysis of the numbers shows that both American blacks and Hispanics support Israel by a more than 2:1 ratio.

The older the Americans, the more likely they are to sympathize with the Jewish state. That figure reaches 60% for the 65+ age group, and goes down to 44% among those aged 18 to 29. The younger age group also has the most sympathy for the Palestinians at 22%.

Regarding party differences, some 73% of Republicans sympathize more with Israel than the Palestinians, compared to 44% of Democrats and 45% of Independents.

Among the strongest supporters are white evangelicals, with the figures there standing at 70% to 5%. Those unaffiliated with any church, by comparison, support Israel over the Palestinians 36% to 20%, the lowest figure among any of the groups studied in the poll.