Hamas in Gaza Strip showcased Thursday their annual summer-camp for Gaza children, inviting journalists to take pictures of the different activities offered to the strip’s youths. 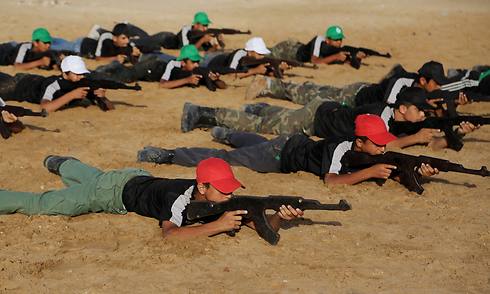 However, instead of classrooms and swimming lessons, the camp boasts military training facilities and uniform-clad children and teens.

The terror camp will host roughly 100,000 children aged 12-16 for seven days a week, three hours a day, Al-Monitor reported. The kids don camouflage fatigues and green berets, and are instructed by some forty members of Hamas’ military wing, the Izz ad-Din al-Qassam Brigades. 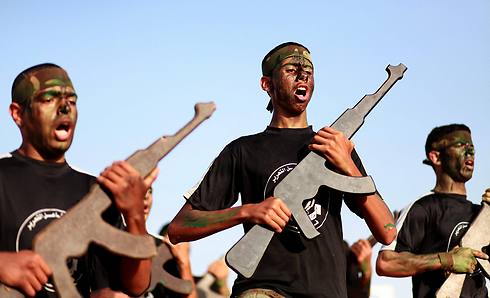 Camp-goers are divided into groups, with some being trained to carry arms and pass through obstacle courses, while others focus on other aspects of warfare.

According to the Al-Monitor, though some of the camps are promote Hamas and its ideology others are recreational and cultural

Hamza Ahmad, a summer camp official, told the site that military drills fall in line with Hamas’ belief that the Palestinians are in a state of conflict with Israel, and they must know the basics of military action. 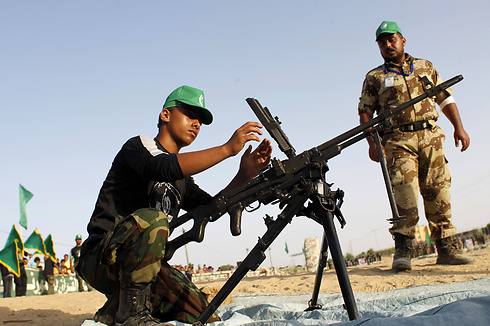 “There are ongoing incursions into the Gaza Strip from the Israeli occupation and all classes of the Palestinian people must learn the basics of dealing with firearms for self-defense,” Ahmad told Al-Monitor.

“This young generation bears major responsibilities in the future and is supposed to be mentally and physically prepared for any military confrontation. 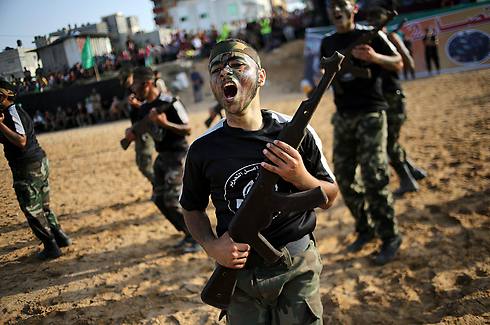 “The Zionist enemy took the land by force and it will only be taken back by force. This is what we teach these boys, who are the future generation, and who show a great desire to learn and train on weapons and military action techniques,” the website quoted him as adding. 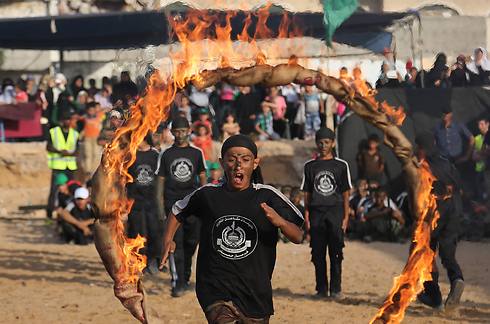 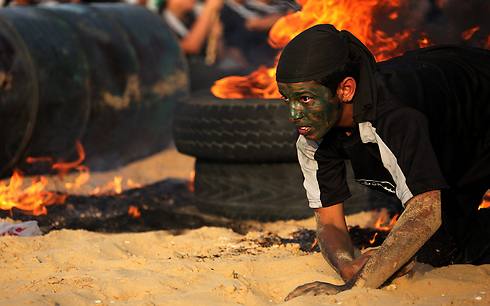 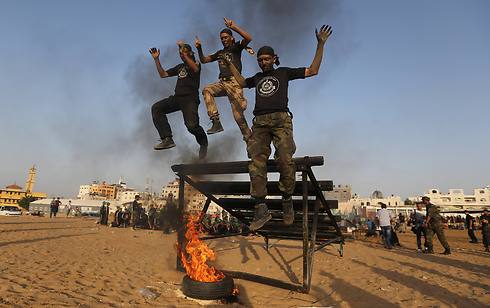 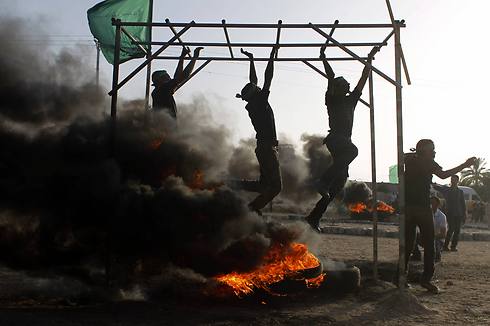 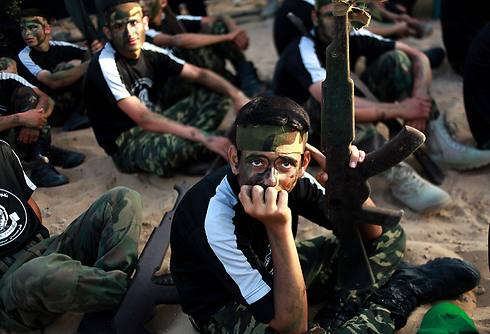