Pollard likely to be released November 21, after 30 years of incarceration

Having served 30 years behind bars, & unrelated to the Iran nuclear deal, it’s highly likely that Pollard will be paroled this Fall, reports The Algemeiner.

The United States is considering releasing Jonathan Pollard this Fall on November 21st – the day of his parole eligibility – The Algemeiner reported Friday. 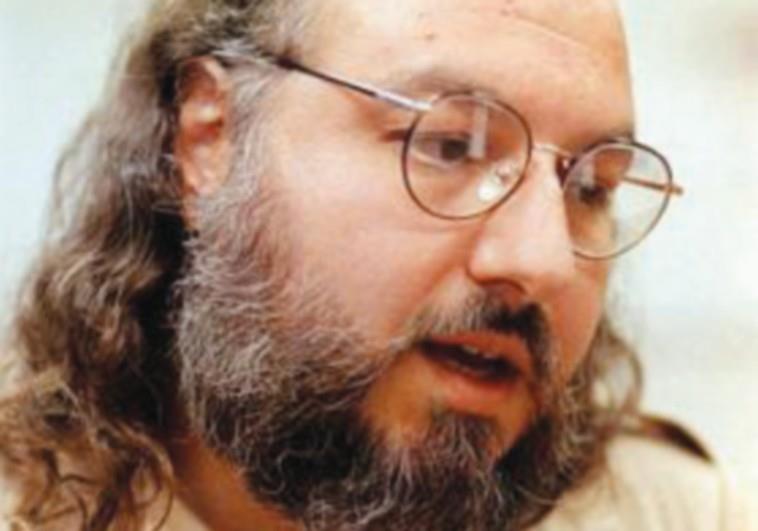 Pollard, who was sentenced to life in prison in the United States in 1987, will be 61 years old with his supposed release, having served 30-years behind bars.

His release follows reports in recent years of Pollard’s declining health and hospitalizations, which sparked many calls and efforts on behalf of activists and politicians for his release.

In 2014, Prime Minister Benjamin Netanyahu told US Secretary of State John Kerry “that after 30 years in prison the time has come for his release to live the rest of his life as a free man.”

An anonymous source told The Algemeiner that Pollard’s supposed release is independent of and unrelated to the Iran nuclear deal reached earlier this week – a source of tension between the US and Israel.