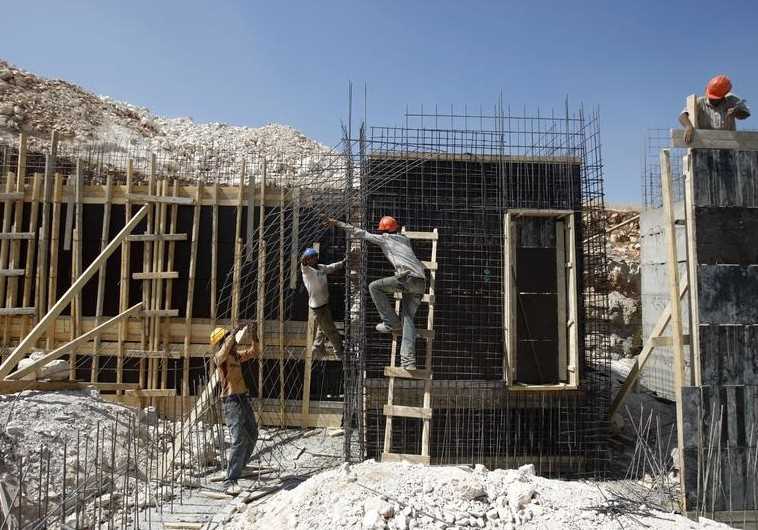 “The size of the Palestinian employment in the Israeli economy is expected to continue to grow in the foreseeable future,” the central bank said in an excerpt published on Tuesday.

The 92,000 Palestinians who work for Israelis make on average NIS 198 per day, while their peers in the Palestinian territories make just 45% of that, on average, or NIS 91 per day, according to the report.

In the second half of 2014, the Defense Ministry increased the number of overnight- stay permits for Palestinians in Israel, from 10,000 to around 14,000, so they would be more available for work, the Bank of Israel said.

According to a Palestinian Central Bureau of Statistics report published in February, there were 1,270,000 Palestinians in the work force in the West Bank and Gaza in the fourth quarter of 2014, while 105,200 were employed in Israel, including 20,200 in the settlements.