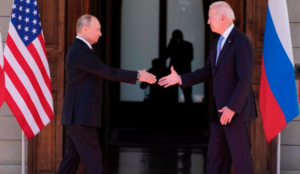 A senior official closely connected to Russia’s Defense Ministry confirmed during an interview with Israel Hayom that his country has recently been working to change the “rules of the game” in Syria in order to reduce Israel’s attacks on the territory under control of the Assad regime after pro-Syria news outlets in Lebanon reported recently that Moscow was trying to stymie the IAF’s attack potential.

Last week, a “well-informed” Russian source has told London’s Asharq Al-Awsat newspaper that Russia had “run out of patience” with Israel’s strikes on Syria, after receiving the impression that “Washington does not welcome the continuous Israeli raids.” 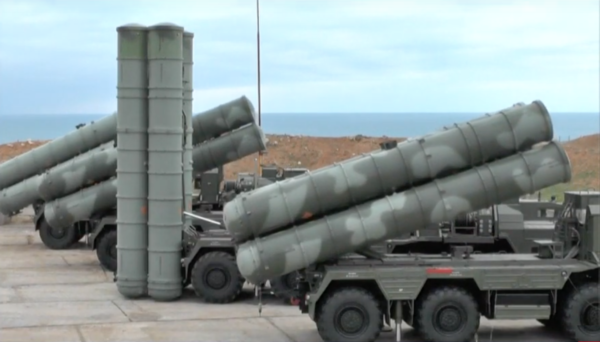 The report added that as a result of this impression, Russia is now supplying Syrian forces with more advanced anti-missile systems, to aid them in shooting down the Israeli armaments.

In addition, another senior Russian source told Asharq Al-Awsat that Russia has begun helping the Syrian government “close Syrian airspace to Israeli planes.” The source added that the decision “is directly connected to the summit between President Putin and President Biden last month. 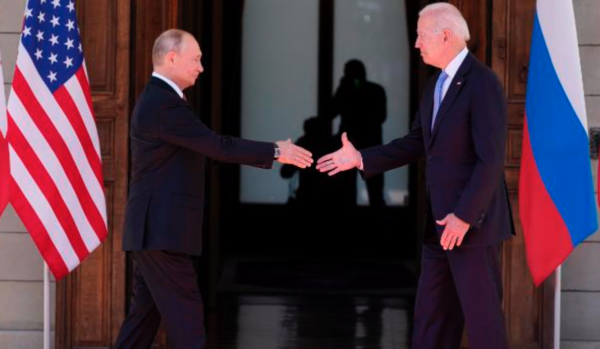 According to the reports, communication lines for early coordination between Israel’s security forces and Russian security forces in Syria have been cut off since it operated thanks to the direct connection between former Israeli Prime Minister Benjamin Netanyahu, who now heads the opposition, and Russian President Vladimir Putin, who saw eye-to-eye with Netanyahu on the issue of preventing Iran’s entrenchment in Syria.

According to the source, the decision was made a number of weeks ago as part of a process that proceeded the regime change in Israel, and which is now being implemented without formally defining details regarding its desired nature and schedules. However, the source concluded, it is possible that in about two months, if no opposite decision is made, this part will be completed, and Russia will establish a formal framework whose purpose is to redraw the rules of the game in Syria.